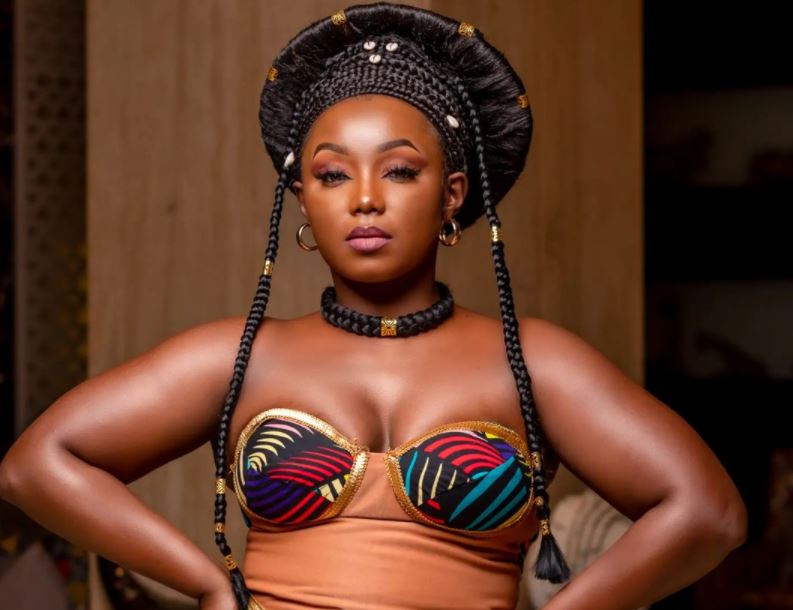 Speaking in an interview with Spm Buzz, Kate was asked to advice such couples.

While she acknowledged that she has not been married long enough to know much, the actress said warring couples should not try to force the issue.

“I haven’t been married for a long time to give advice to couples, but if it is working then it’s beautiful.

“If it is not working, then I don’t think you’re supposed to kill yourself trying to make it work. I mean, don’t suffer,” she said.

On how she balances her family and career, Kate hailed her husband Phil Karanja for his support.

“I don’t think I have balance, I am just trying to do what I can. But it’s great that I have a supportive partner.”

And are they planning to have a second child together?

“I have two children and I’m done.” 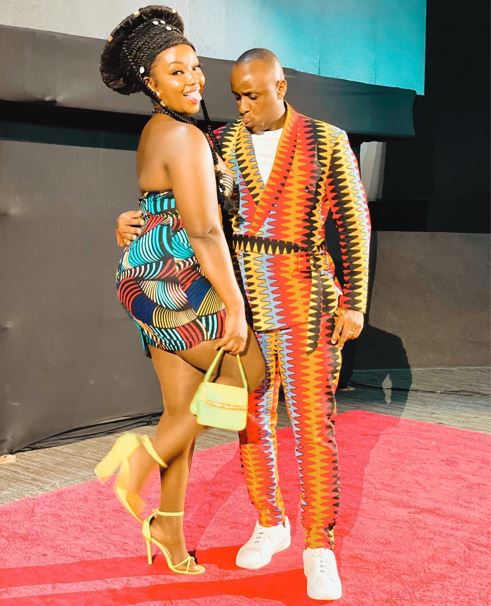