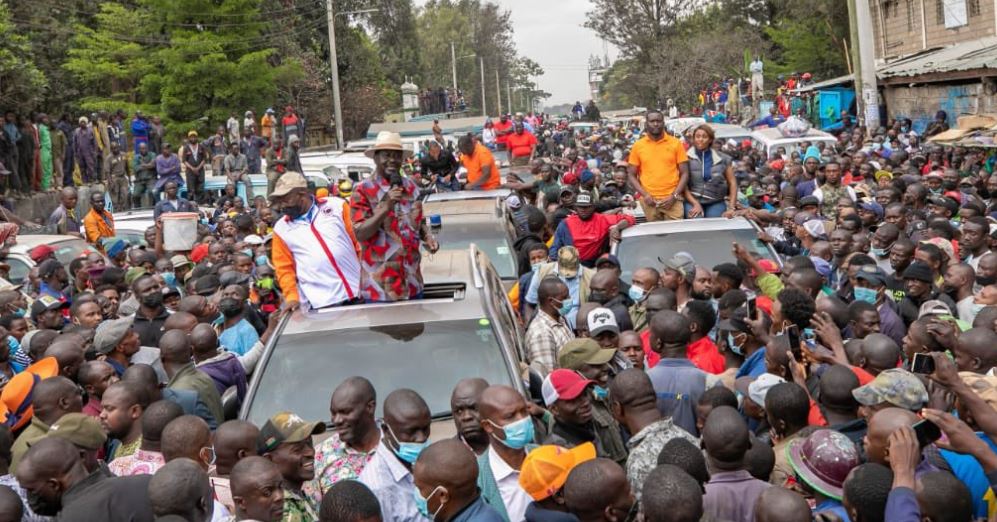 As he banks on the youth vote to take him to State House, Raila Odinga this week made an audacious pledge that millions of Kenyans will receive a Sh6,000 monthly stipend once he is elected president.

The former Prime Minister said the social welfare programme would bridge the poverty gap in the country.

As you would expect, the plan has attracted mixed reactions with a majority of Kenyans holding the view that it is a pipe dream.

And Raila now has a message for his doubters.

Also Read – Sifuna: Glenfidich ‘Mzinga’ Should Not Cost Over Sh250 in the First 100 Days of Raila’s Presidency

Speaking at the Kamukunji grounds in Nairobi on Wednesday, Raila insisted that his plan is feasible and would put food on the table for the poorest families in the country.

Raila said the programme would reach at least 8 million people in just one year.

To prove it is not just a pipe dream, Odinga compared the programme to the promise of free primary education he made with retired President Mwai Kibaki in 2002.

Raila reiterated the same sentiment on Thursday in Turkana, saying: “I want to tell them that experts have reviewed and it’s possible for every family to get that Sh6, 000 every month. We want to move to a cash transfer programme so that we can revive the economy.”

The ODM leader at the same time urged unregistered Kenyans in Nairobi to visit IEBC centres so that they can be part of history in 2022. 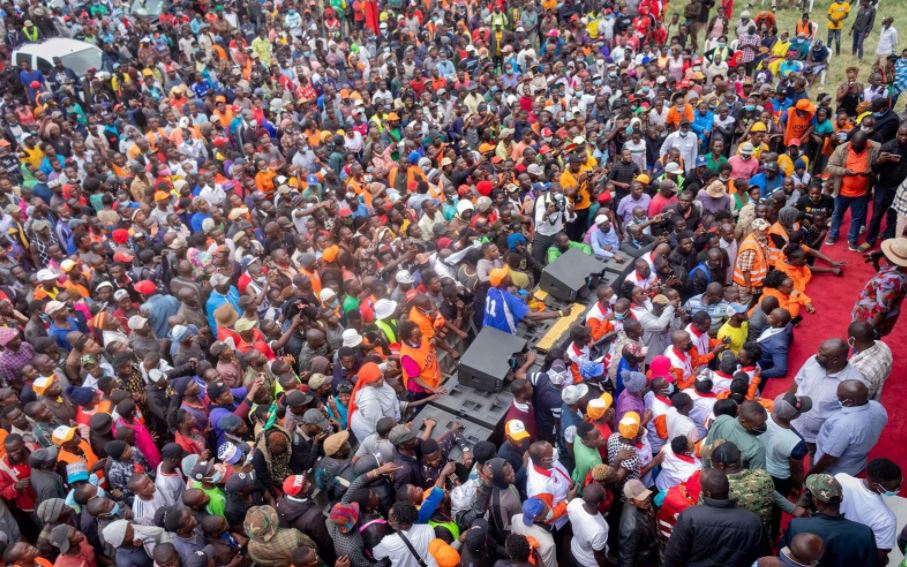 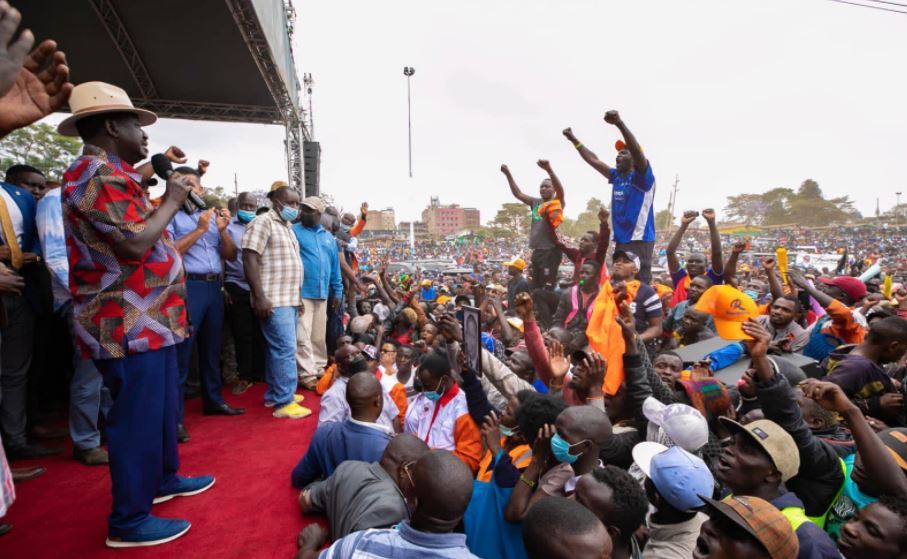 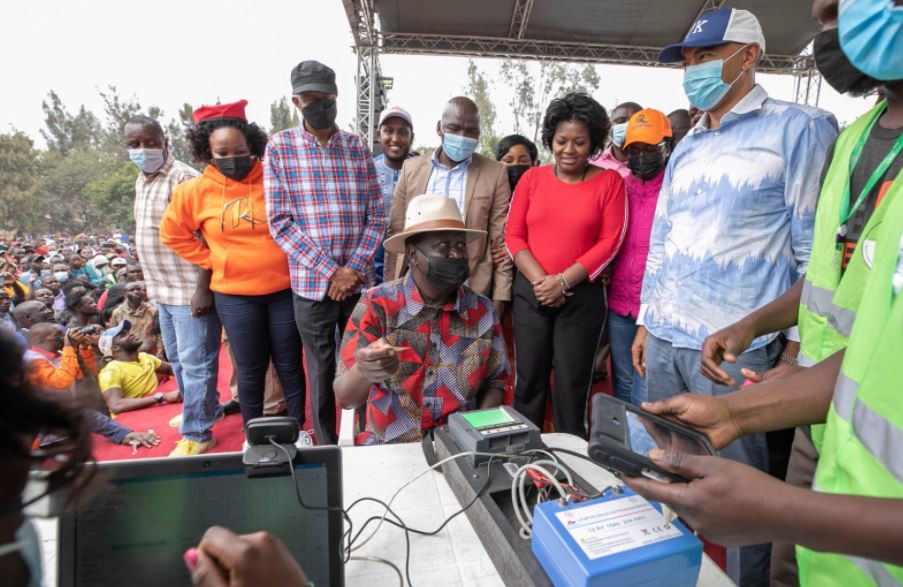 Hilarious Memes After Woman Was Trapped Inside Pepino’s Pizza Washrooms on Thursday Night < Previous
Police Arrest Ruiru ‘Vampire’ Who Rapes, Kills and Steals Womens’ Panties for a Cult Next >
Recommended stories you may like: