Sifuna: Glenfidich ‘Mzinga’ Should Not Cost Over Sh250 in the First 100 Days of Raila’s Presidency 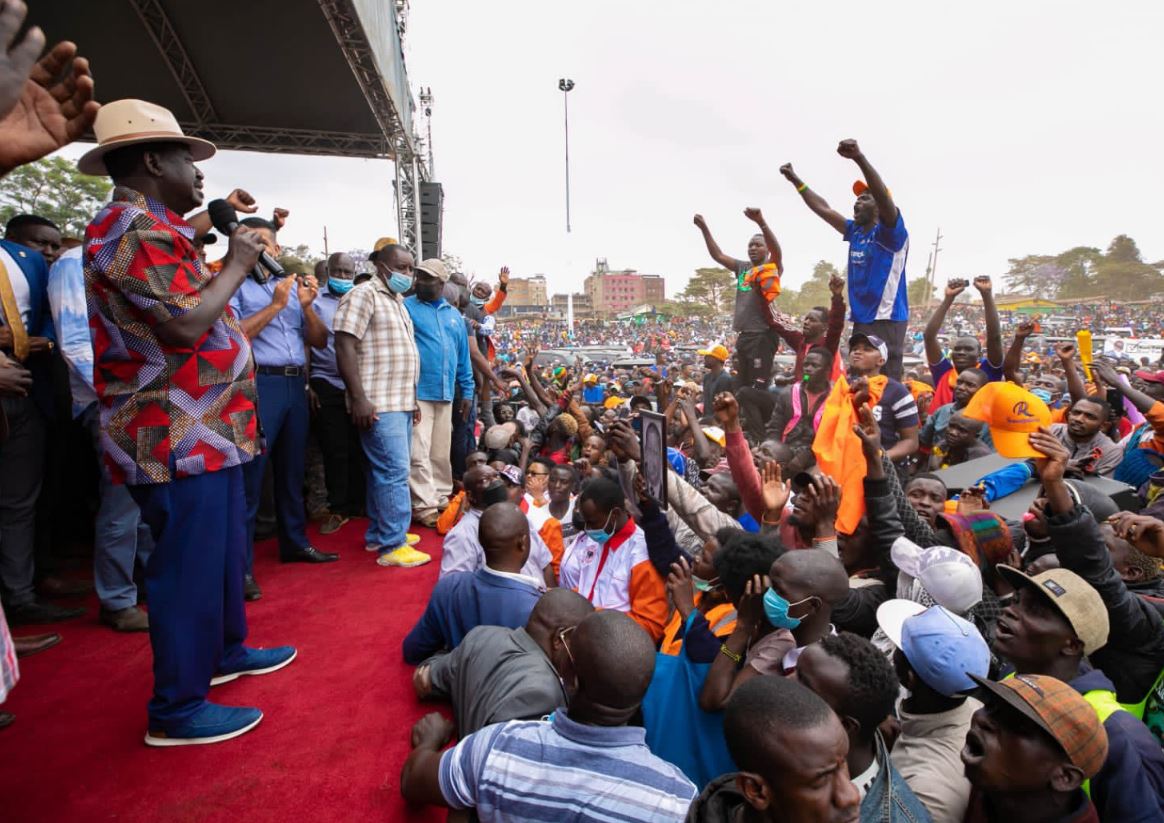 The battle for the youth vote continues, as it becomes clear that this will be the determining demographic in next year’s general election.

Just this week, ODM leader Raila Odinga announced that millions of poor Kenyans will receive a Sh6,000 monthly stipend once he is president. It is a plan that should cost close to half a Trillion Shillings annually, in a country that currently borrows to pay salaries.

As ridiculous and unrealistic the plan, it has been repeated over and over, and depending on the reception it gets on the ground, might even be Baba’s big ticket to State House.

To be clear, the plan is impossible to implement, unless we print money the Zimbabwean way. In which case you can guess what will happen to the value of your ‘six large’.

Now, as if that was not enough to excite the youth, ODM Secretary General Edwin Sifuna came out with new buzzwords yesterday. Speaking at a rally in Kamukunji, Sifuna implored upon Baba to bring down the price of liquor to an affordable Sh250 a month.

To a roaring crowd, he said that the current curfew should end, because Kanairo is in the mood for celebration. “Hii Kanairo tunataka kupiga sherehe baba..” he said.

Part of that celebration involves drastically reducing the price of alcohol.

“Whether it’s Chrome, or Glen(fidich) 750ml,  it should not exceed Sh250,” he shouted amidst loud cheers. This was Sifuna placing two liquors of different quality and price points in the same basket, and urging Raila to ensure both their prices come down to the price of a beer bottle.

Unrealistic as that may sound, the crowd loved it.

ODM: " We will bring down the price of Whisky bottles like Glenfidich ((From shs.9,500) to Shs.250, within 100 days of a @RailaOdinga…" @edwinsifuna, Secretary General, ODM.#AzimioLaUlevi pic.twitter.com/xP9fjgX75y

Sifuna however quickly replied to Itumbi, saying that he spoke of cost of living in general, including the price of unga, fuel etc. He still held his ground that alcohol prices should come down, saying that over 50% of their label price is taxes, which ends up stolen anyway.

“I also spoke abt the price of unga and fuel FYI. But let’s talk abt alcohol. Over 50% of that 9500 is TAXES which you people STEAL anyway,to buy choppers and mansions. You have put safe/quality drinks out of the reach of many condemning them to illicit brews. We will fix this,” he wrote back.