City televangelist James Ng’ang’a is a relieved man after a case in which he was accused of fraud was withdrawn.

The popular pastor had suffered a setback last week in his bid to terminate the case but a Nairobi on Thursday granted him his wish.

This after the complainant in the Sh3.6 million case told Milimani senior resident magistrate Nyamu Wandia that he had forgiven Pastor Ng’ang’a.

Wickson Mwathi mentioned that he forgave the controversial preacher because he was his mother’s pastor.

“Your honour, I forgive Pastor Ng’ang’a since my mother worships in his church and I would like to withdraw the case,” Mwathi submitted.

When asked by the prosecution counsel Abel Omariba if he had been paid the amount obtained in the case, Mwathi said he received a token of Sh700,000 from Pastor Ng’ang’a.

Mwathi mentioned that Ng’ang’a does not owe him anything at the moment.

Magistrate Nyamu withdrew the case and marked the file as closed. 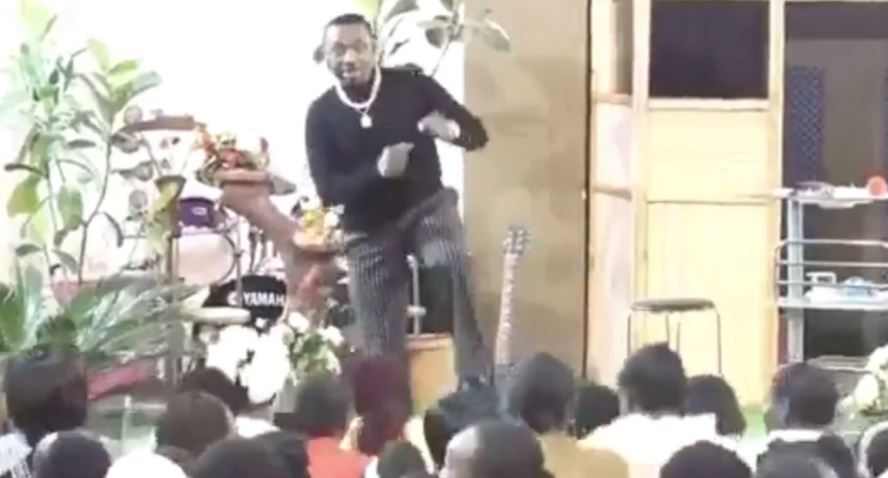 Karen Nyamu – I Smoked Weed in Public to Impress my Supporters < Previous
PHOTOS: Joe Biden Hosts Uhuru Kenyatta at the White House Next >
Recommended stories you may like: