Karen Nyamu – I Smoked Weed in Public to Impress my Supporters 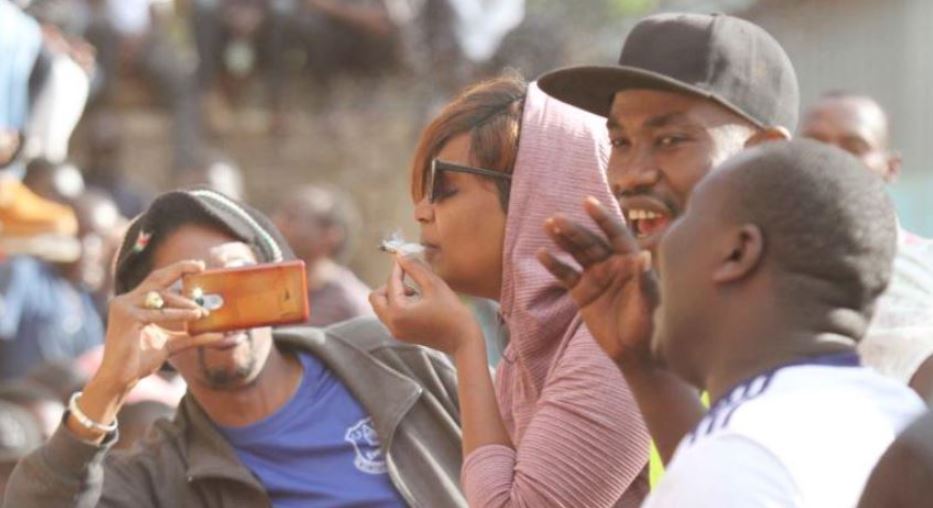 In August of 2019, Karen Nyamu caused a stir on social media after she was photographed smoking weed in public.

Nyamu was at Umeme Grounds in Nairobi’s Ziwani area during the finals of the annual Koth Biro football tournament that she had partly sponsored.

At the time, Nyamu told off her naysayers for focusing on the weed saying: “Why don’t you also say that I sponsored cash awards in the individual category in the same tournament?”

Speaking in a Youtube interview, Nyamu said she does not smoke marijuana. 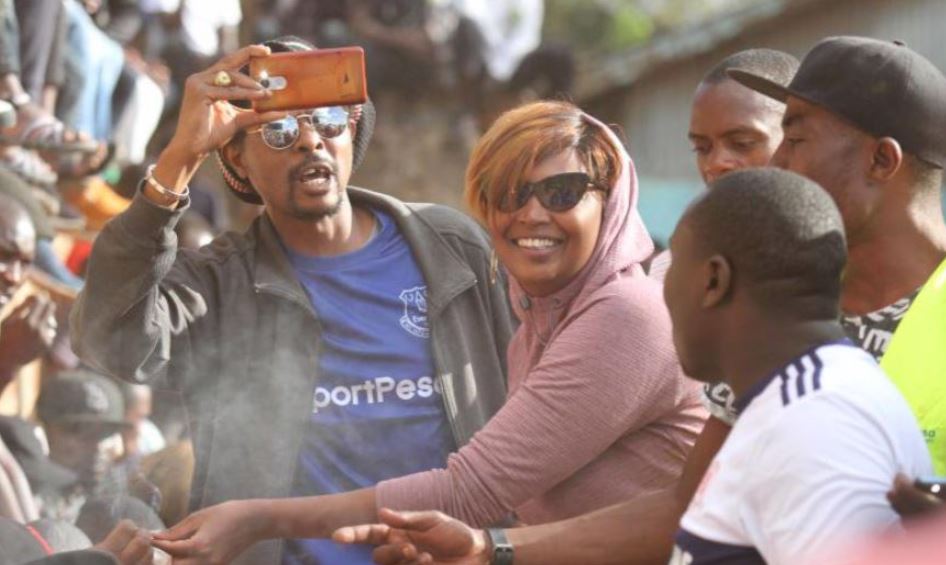 She explained that she took three puffs from three different smokers to fit in and impress a group of men she claimed were her political supporters .

“They told me vuta moja mhesh. Moshi moja mhesh. At that point do you pretend how righteous you are? Ati Mungu anakuona?” she posed.

Nyamu further claims that she pretended to smoke the weed to impress the youth but did not inhale it.

“I took three puffs from different smokers and that was the moment I was photographed. I don’t smoke weed but since that day many people believe I do,” she said.

“Those close to me know I don’t. I have never spent my money on weed though I know they range from Sh50 to Sh100 per stick.” 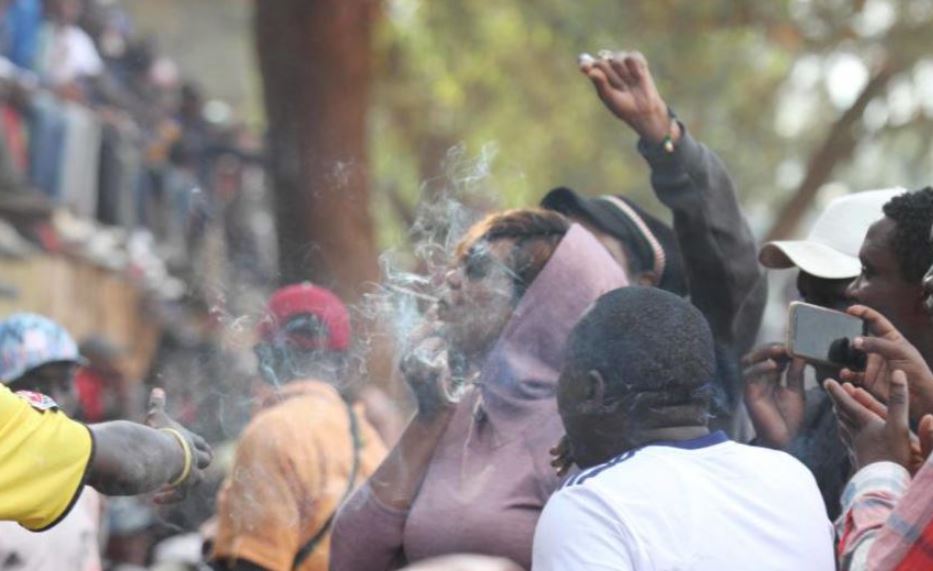