How Rapper Kenrazy Saved his 10-year Marriage to Sosuun 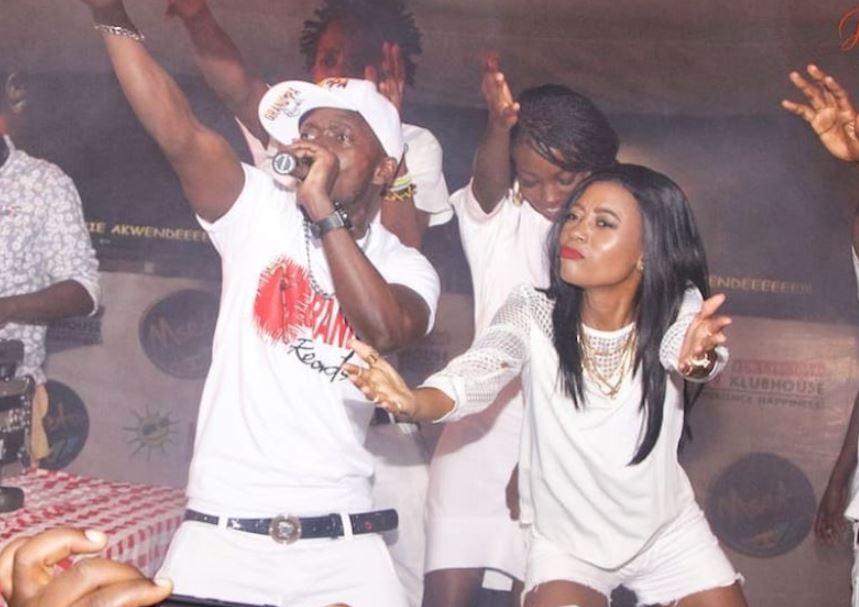 Rapper Kenrazy has finally opened up after his femcee wife, Sosuun, ended their marriage last year.

In November last year, Sosuun announced she had ended their 10-year marriage due to “toxic in-laws”.

In a long social media post, the femcee said Kenrazy’s family never accepted nor loved her from the first time they met her.

Sosuun said she resorted to walking out of the marriage for the sake of their two daughters and her well-being.

Kenrazy has now spoken out, acknowledging that Sosuun was really hurting.

“At the time we had issues and whatever she wrote is whatever she was going through and she was feeling that way. When you see it got to a point where she put it on social media, it was something that hurt her a lot,” said Kenrazy. 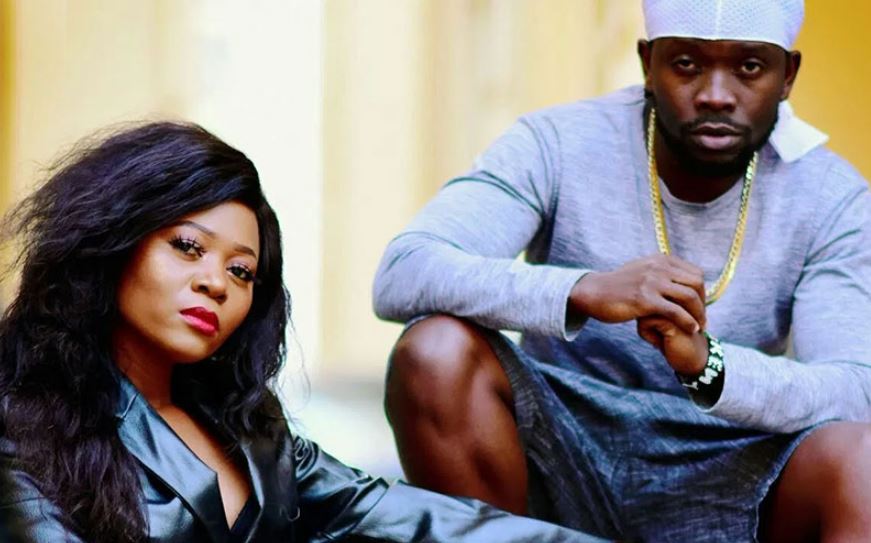 The rapper said he took some time off to save the marriage.

“I took some time off, I thought about it and tried to figure out what I could do after that, I came and talked to her, apologised for everything she has been through,” he said.

The Mbilikimo Mkora hitmaker also promised to change and work on himself.

“I promised to change and I did that immediately, everything got back to normal, we moved on with life, and now we are good. There’s no point of living in separate houses, though there was a time we didn’t sleep on the same bed but everything went well and I’m grateful to God,” said Kenrazy.

The rapper noted that he would never give up on Sosuun.

“I can never give up on her, it’s only God who can make that happen and I think that’s the only time we won’t be together but I will do everything to ensure we are on good terms,” said Kenrazy.

Challenges Facing Real Estates as a Result of Covid-19 Pandemic < Previous
P-Unit Rappers Frasha and Gabu Eyeing Political Seats in 2022 Next >
Recommended stories you may like: