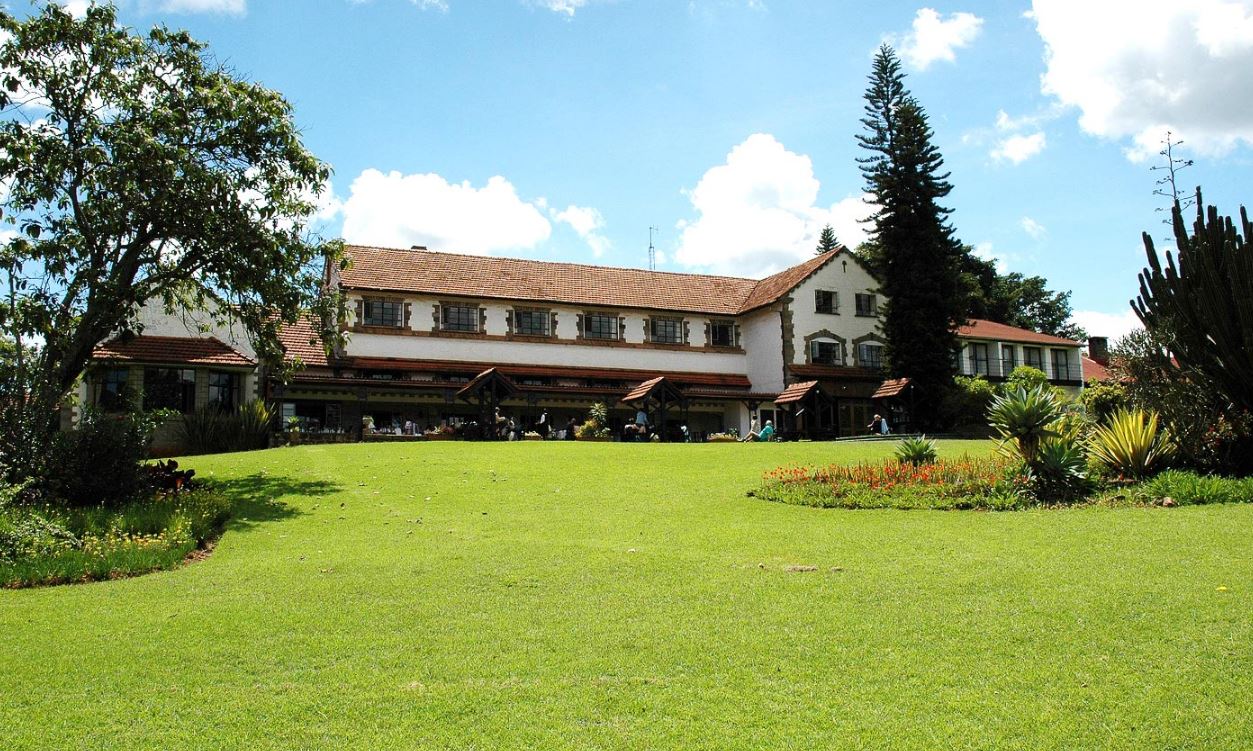 The iconic Outspan Hotel in Nyeri has been put up for sale.

The close to 100 year old facility is being sold by Knight Frank, on behalf of its client Aberdare Safari Hotels (ASH) who currently own it. The price has been set at a whooping Sh550 million.

Outspan Hotel was originally built in 1927, and until this day maintains the its colonial architecture. It sits on 20 acres of well manicured gardens, bordering the River Chania. Residents here get great views of Mount Kenya and the Aberdares.

Outspan’s 99 year lease was renewed in 2011, meaning that the new owner need not worry in that regard.

The hotel boasts of 45 guest rooms, of which 28 are standard rooms and 14 are deluxe, plus 3 separated cottages. Its biggest selling point is however the Lord Baden Powell “Paxtu” Museum, which honors the British Lieutenant General who founded the world-wide Scout Movement, and died and Nyeri.

Because of this, the International Scout Association is reportedly itself interested in purchasing the entire hotel.

“We have serious interest in this venture because of the Paxtu and its significance in the scout movement, and would be keen to preserve the historical hotel.

“The board will be meeting to discuss the same,”  International Scouts Association board member Anthony Kitonga said about the offer.

Tom Mboya: Man Who Shot K’Osewe Owner Sentenced < Previous
Raila Odinga Reveals If He Has Offshore Accounts Next >
Recommended stories you may like: