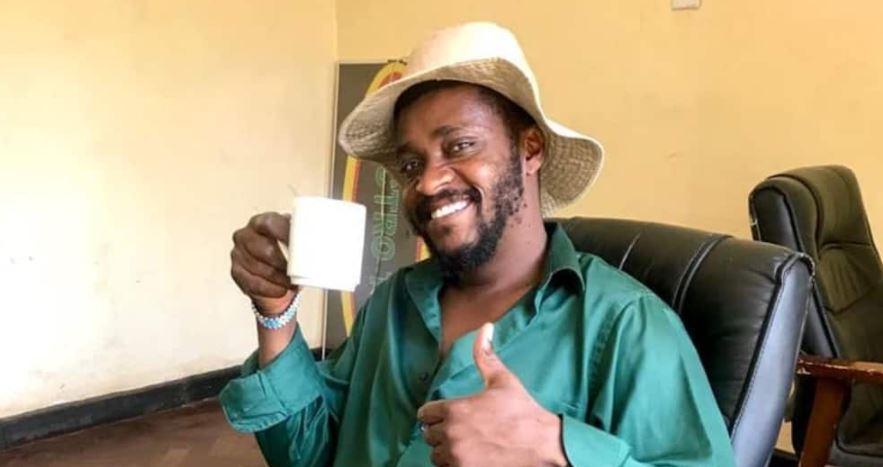 Papa Shirandula actor Ken Gichoya alias ‘Njoro’ has described the cycle of how Kenyan celebrities mismanage their earnings and end up begging well-wishers for help.

Speaking to Kamuhunjia on YouTube, Njoro said the celebrities who fall in this cycle realise that they should have invested when it’s too late.

“There are some who put money into the wrong use, such that they don’t generate income. Also, some use it to live large.

“If they misuse money, by the time they are realising, it’s too late and they sink into depression. They start regretting. You go partying with your money, you return with zero. The reality checks in, the landlord is waiting for you, you have a debt.”

He added: “You get some crying on live TV, others want to commit suicide. Responsibilities come from building a stable family. The chances of falling into depression are high when you don’t have a supportive family.”

Speaking from his own experience, Njoro said he is proud that he never wasted his resources in his prime.

“Right now, I am not prime, there is a new list that is on top now, one time they will not be shining. It is wrong when you talk of someone who wasn’t successful but you thought he would be successful. Our industry is not the best-paying but I used what I got wisely. I take 10 percent and tithe but I don’t misuse money.”

He advised upcoming thespians to do their best and do it passionately.

“Everyone is becoming an artiste since they all think there are no jobs, but this is it, consistency and creativity within yourself. Bring it out and don’t let someone tell you what you are not good at or you are good at. Do it passionately and know you can make it.

“Acting is crowded and so you have to be the best of the best and up the game.”

DJ Pierra Makena has no time for men who want to be kept < Previous
Sauti Sol Can’t Keep Calm After Grammy Recognition Next >
Recommended stories you may like: