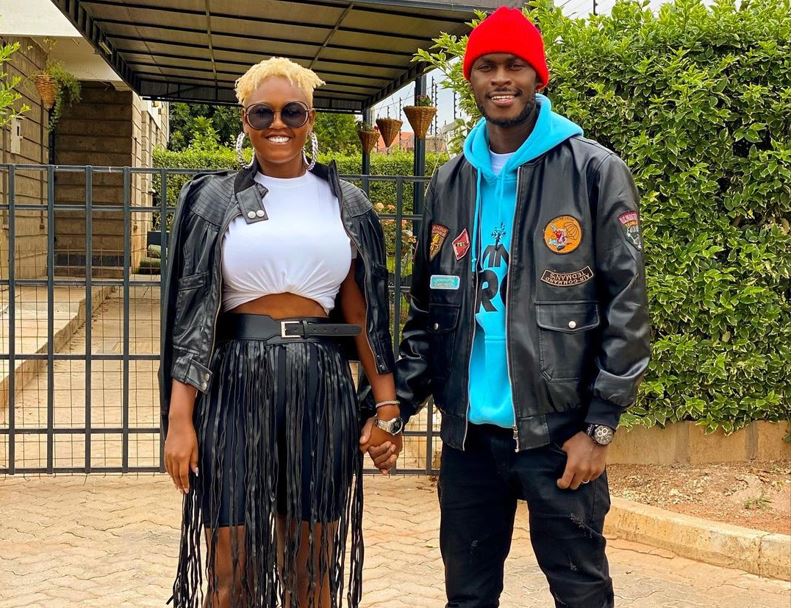 The rapper’s wife, Nana Owiti, provided an update on his health during a Q&A with her followers on Instagram.

She assured fans that King Kaka is doing well and recuperating at home.

“It has been a tough couple of months, but right now, God has been amazing. We are much better,” she said.

Another fan asked, “What illness is King Kaka suffering from?”

To which, the Switch TV presenter said King Kaka would reveal when he is ready. 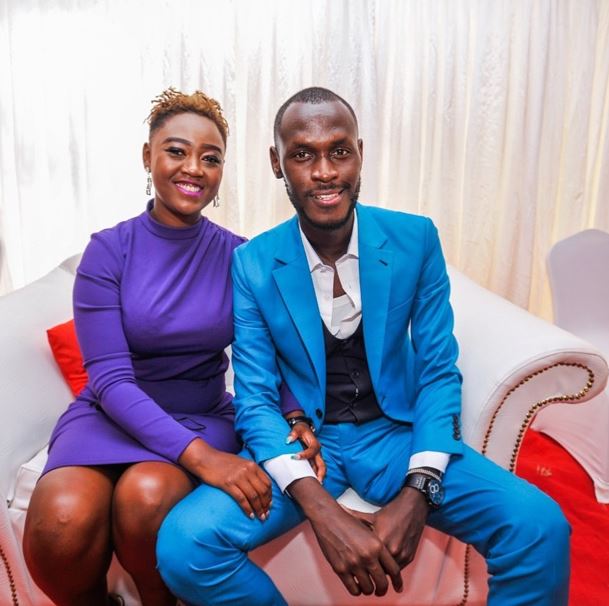 The ‘Wajinga ni Nyinyi’ rapper has since hit the studio to make new music if his recent social media post is anything to go by.

On Monday, King Kaka shared a photo in a studio with Sol family singer Nviiri the Storyteller.

“What are you grateful for?” he posed, adding: “It’s a miracle that I can record again. Anyway, Life Must Go On.
New New Néw KING KAKA X NVIIRI. Had an amazing session, dropping anytime now.” 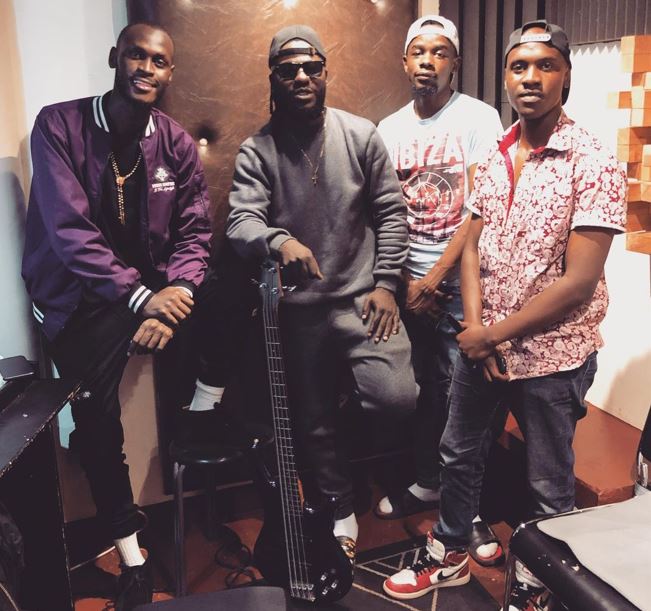 Awinja Opens Up on Brother who was Killed by Police < Previous
President Kenyatta Attends Ethiopian PM Abiy’s Inauguration In Addis Ababa Next >
Recommended stories you may like: