Awinja Opens Up on Brother who was Killed by Police 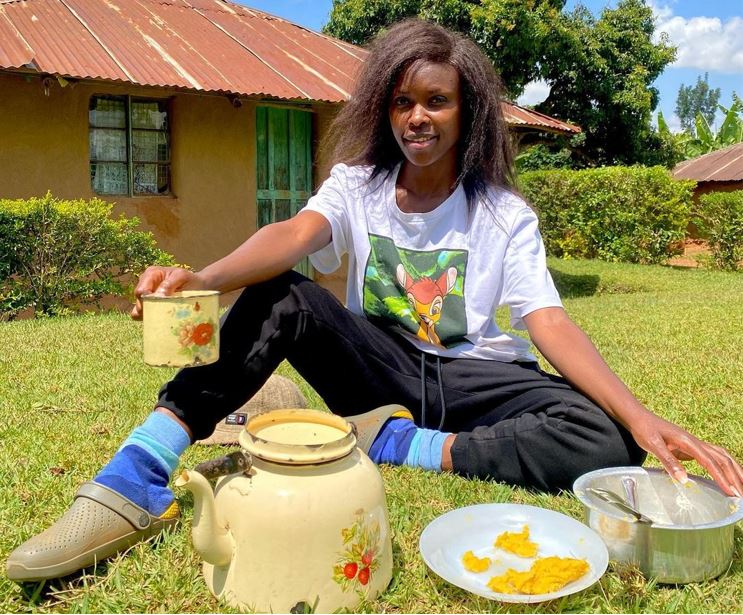 Actress Jacky Vike, popularly known as Awinja, opened up about her tough upbringing in the ghetto, revealing that her brother was gunned down.

Speaking on the Engage Talk YouTube channel, the ‘Papa Shirandula’ star said she was raised in Majengo area of Nairobi.

Her father worked as a City Council officer and a part-time shoe cobbler.

Vike said growing up in the poverty-ridden neighbourhood crushed her self-esteem.

“When you have confidence, there is nothing you cannot do. And that is something I never had based on the neighbourhood I was brought up in,” Awinja said.

“If you led a straight life, you looked abnormal. If you were a girl and had no thug for a boyfriend, you were considered a fool. What hurt me the most was that I saw how young girls I grew up with were left as single mothers because they were dating thugs who were killed, and I would wonder what kind of a place that is,” she said. 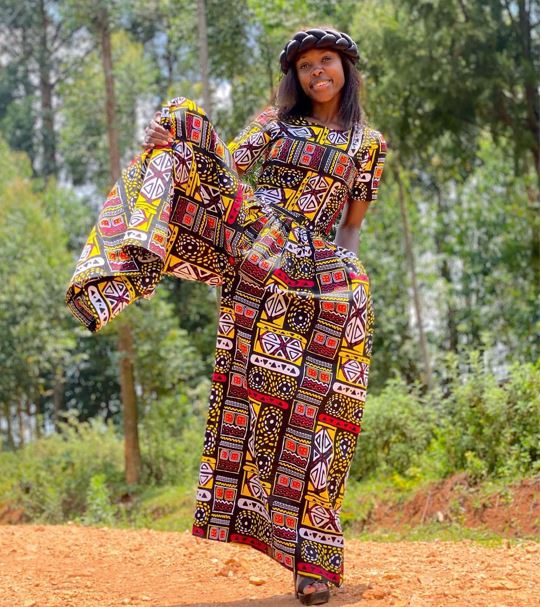 Awinja noted that she could not blame her parents as they would go for up to three months without getting pay despite working for the City Council. Nonetheless, they never lacked food.

As a result of the difficulty, Awinja vowed to work hard to get her family of that environment.

She also resolved that she would only get a child when she has her own money and can take care of them.

On her brother’s death, Awinja said the bad company he kept cost him his life. He was friends with known members of a street gang.

“My brother was drinking heavily and he was in and out of work. He got involved in a toxic relationship and they got a baby,” she narrated.

Awinja said her brother ignored all warnings from their mother regarding his friends.

“My mother used to talk to him till she decided to leave him to God. One day my brother went drinking. As usual, they got drunk till they slept at the bar. Something happened and the culprits were able to run away,” she said.

“A friend of his told me that my brother had been killed. He said my brother had gone to eat lunch with friends when they came face to face with some officers, who shot all the five guys.”

“What hurts me the most about his death is the fact that at 20 years old, his life had just started,” Vike regretted.