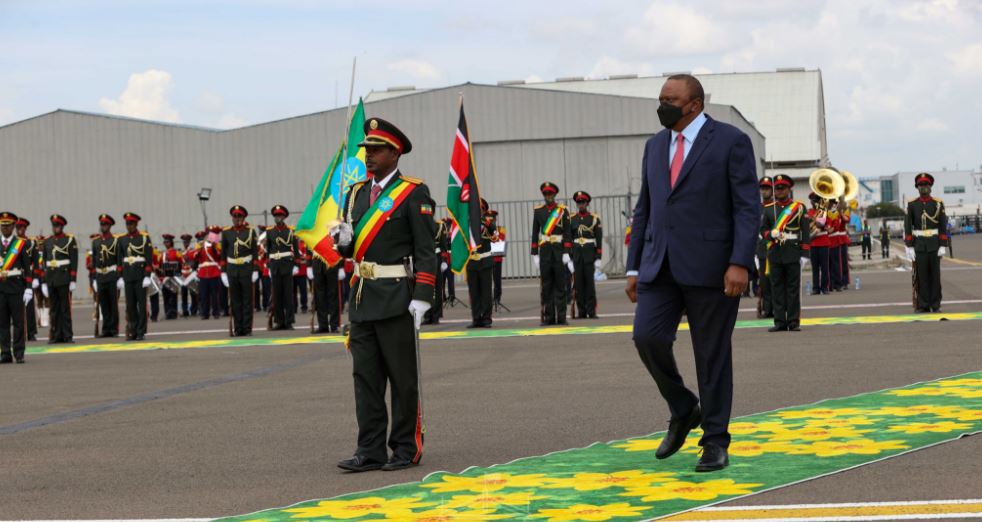 President Uhuru Kenyatta was on Monday among several African Heads of State and Government at the inauguration of Ethiopia’s Prime Minister Dr Abiy Ahmed Ali for a second 5-year term.

In his congratulatory message, President Kenyatta assured Prime Minister Abiy of Kenya’s continued support in his administration’s endeavour to build a strong and stable Ethiopia. 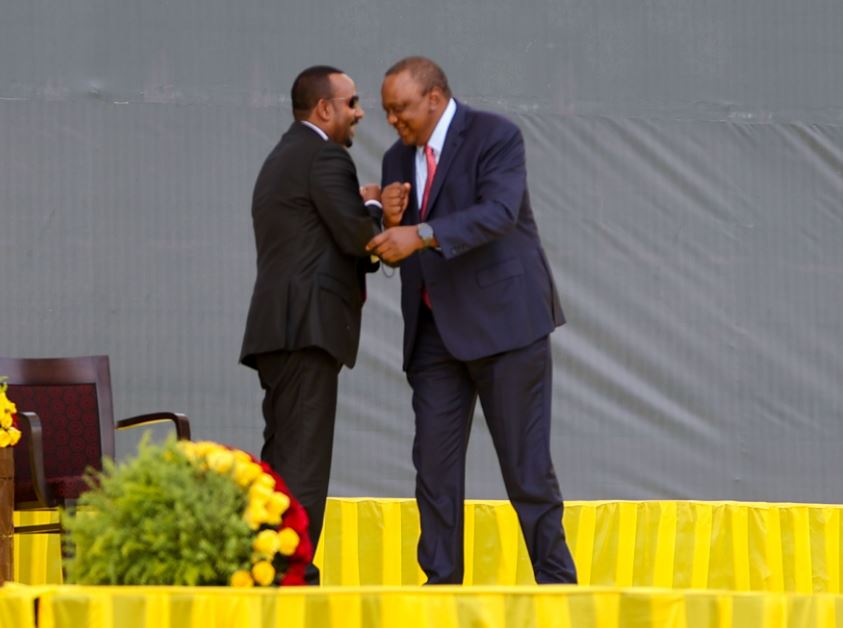 “Kenya stands ready to work shoulder to shoulder with our brothers and sisters in Ethiopia to build a great region of prosperity and peace,” President Kenyatta said.

The Kenyan leader at the same time urged the Ethiopian Prime Minister to give priority to the unity of all Ethiopians irrespective of their political choices and persuasions.

President Kenyatta noted that Ethiopia occupies a unique place on the continent given its enviable status as the only African nation that was never colonized, and challenged the Horn Africa country not to fail millions of Africans who look up to it for inspiration. 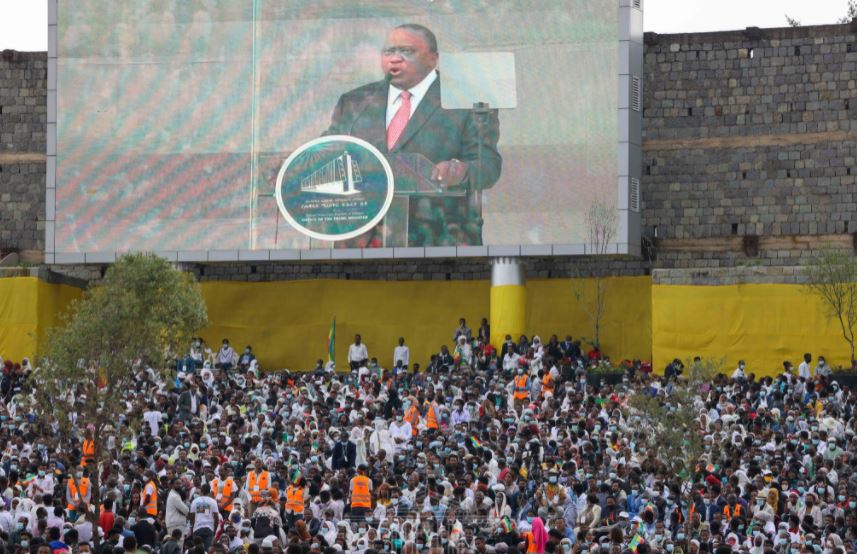 “So for all of us on the continent, Ethiopia is our mother. And as we all know, if the mother is not at peace, neither can the family be at peace.

“So my brother, you have a big job in front of you and mine today is to assure you and the people of Ethiopia of our solidarity in that journey…and our eagerness and commitment to see a peaceful and stable Ethiopia, and ultimately a peaceful, stable and prosperous Africa,” President Kenyatta said.

Prime Minister Abiy’s inauguration for a second five-year term in office follows victory by his governing Prosperity Party in the country’s parliamentary elections held in June during which the party won 410 out of 436 seats. 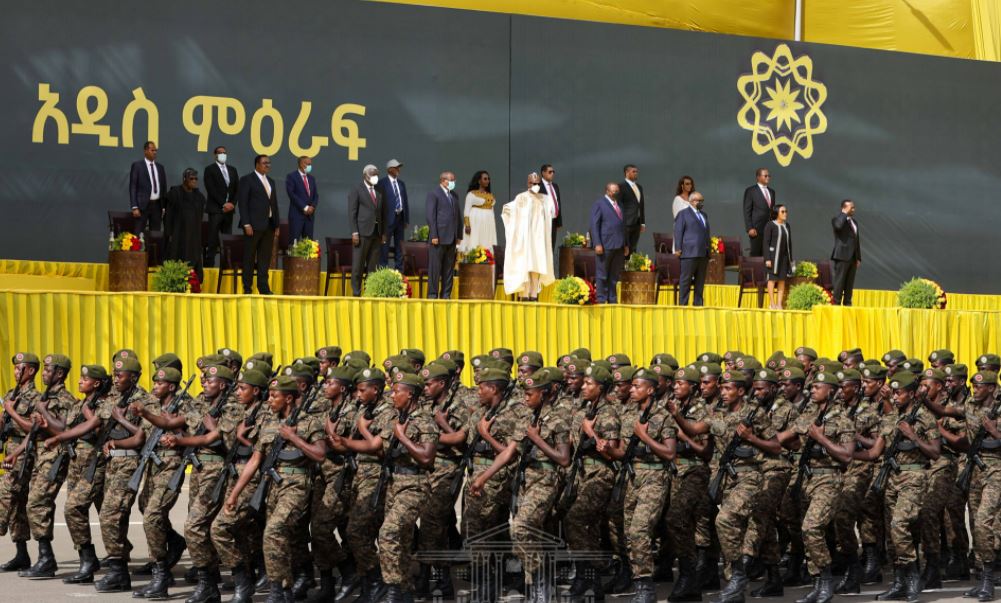 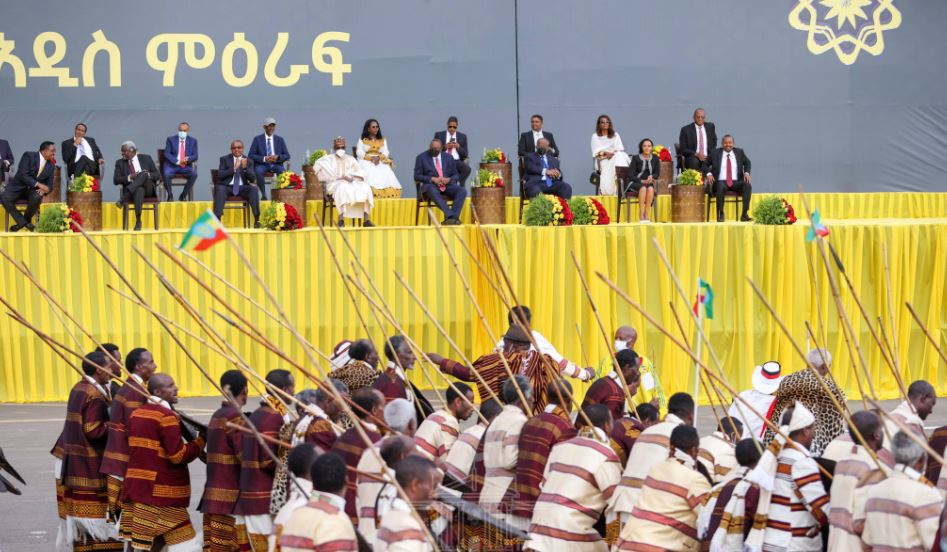 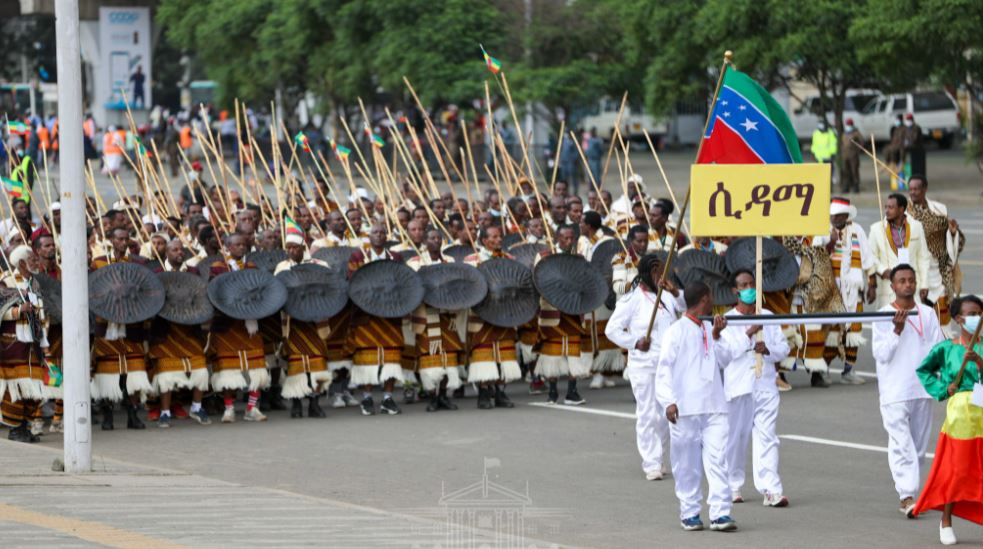 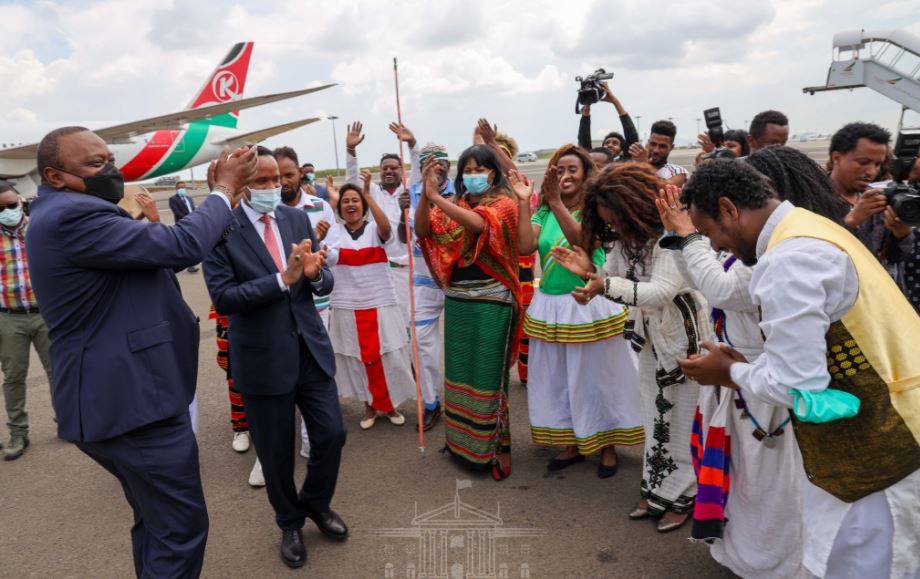