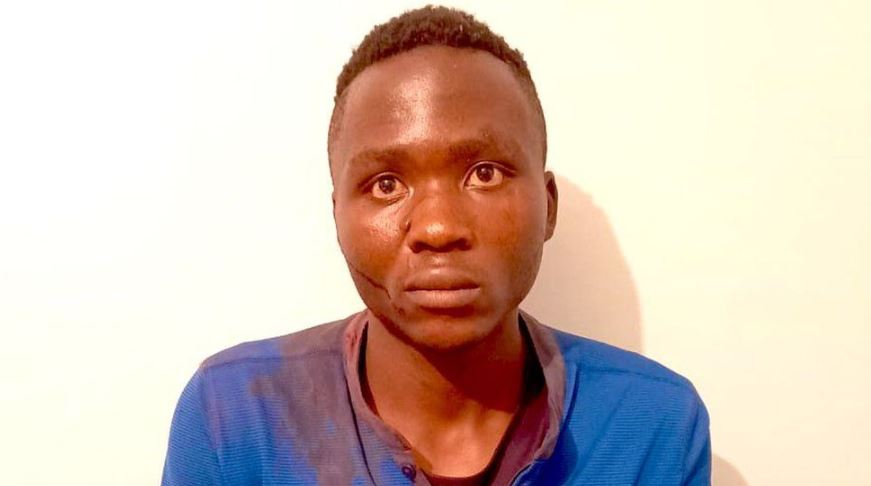 Three police officers who were on duty when self-confessed serial killer Masten Wanjala escaped from police custody have blamed a power blackout.

Phillip Mbithi, Boniface Kamakia Mutuma and Precious Mwinzi were arraigned at the Milimani court on Thursday.

Through their  lawyer Danstan Omari, the cops accused the State of failing to provide power

“Your honour, on the day the suspect escaped from police custody, there was no light. The state failed to provide light, so the police officers on duty took shifts at 7 pm in total darkness using the spotlight on their phones to count suspects,” Omari submitted.

The lawyer also faulted the State for failure to charge Wanjala with murder, saying he had been held at Jogoo police station since June and “had become more like a police officer”. 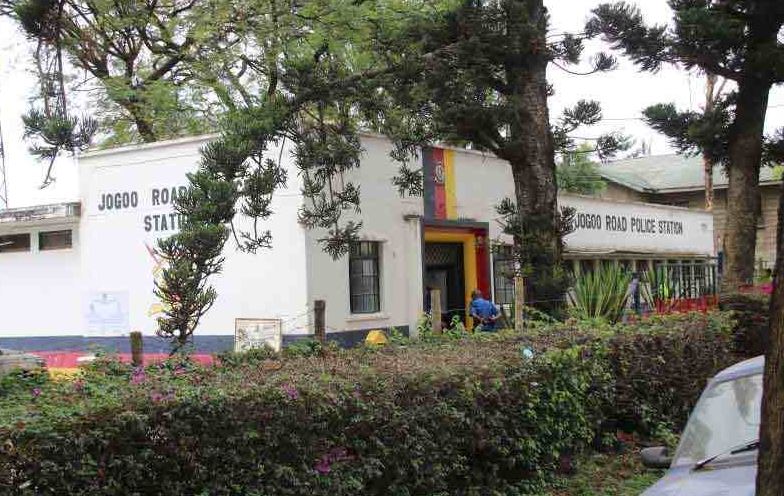 “It’s true there was a suspect who was taken to Jogoo police station in June. This is more like a police officer. This person knew very well the operations of the police. In my opinion, he should have been charged,” Omari told senior resident magistrate Jane Kamau.

The lawyer opposed an application by the DPP to have the three detained for 14 days to allow the police to conclude investigations. The court will deliver the ruling on Friday morning.

Meanwhile, a fourth suspect was arrested in connection with Wanjala’s escape on Tuesday night.

The suspect, said to be a female doctor in Nairobi, was arrested after it was allegedly established that she had been in communication with Wanjala via phone.

“The fourth suspect, preliminary investigations indicate, was in constant communication with Wanjala during his detention. It has been established that she is a medic, and is fairly wealthy,” a source privy to the arrest told the Standard.