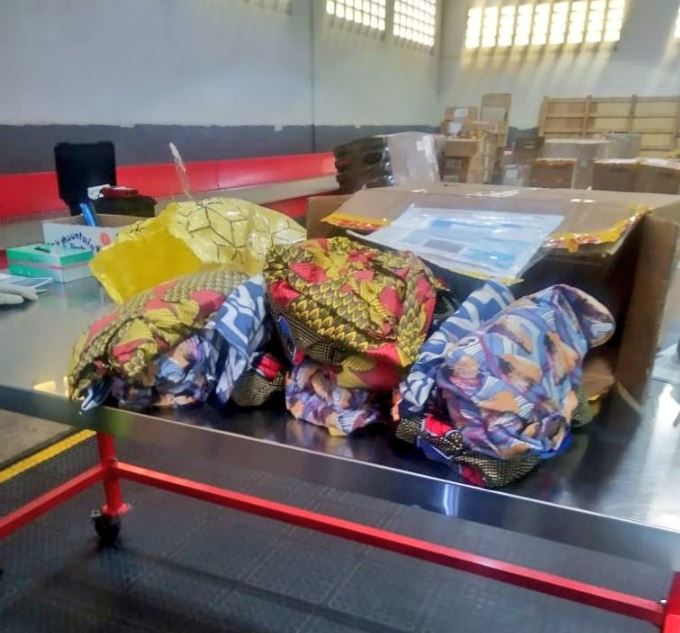 Anti-Narcotics Unit officers based at Jomo Kenyatta International Airport in Nairobi on Wednesday intercepted a cache of narcotics concealed in two shipments.

Acting on a tip-off, the detectives recovered cocaine and morphine stashed in earrings and kitenge buttons.

One of the shipments, that was destined for Australia from Kenya, had been declared as African traditional earrings.

“The typical eye would easily pass the 168 pairs of earrings as just that, but the deft police officers sensed there was more than met the eye. After deeper scrutiny, they discovered a yellow powdery substance cleverly concealed within the ornaments,” the Directorate of Criminal Investigations(DCI) said in a report.

The second consignment had been declared as 12 kitenge dresses and was enroute to Hong Kong, China.

Anti-Narcotics Unit detectives opened the consignment and recovered the 12 declared dresses and an additional 199 buttons.

“Upon deeper inspection, they were awed to find a white powdered substance shrewdly hidden within the buttons,” the DCI said.

The powder was subjected to presumptive tests, which revealed it was cocaine.

“The seized consignments are being subjected to further investigation,” detectives said. 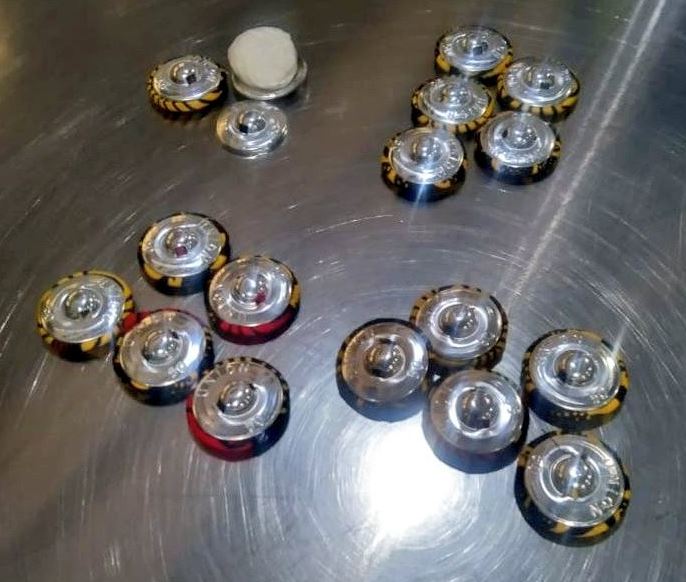 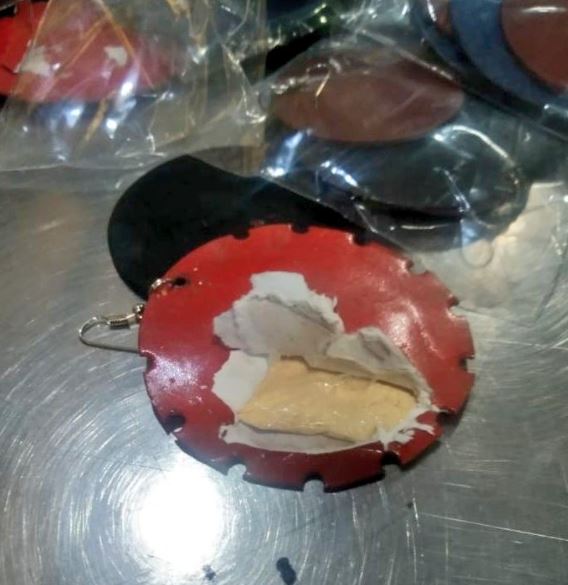 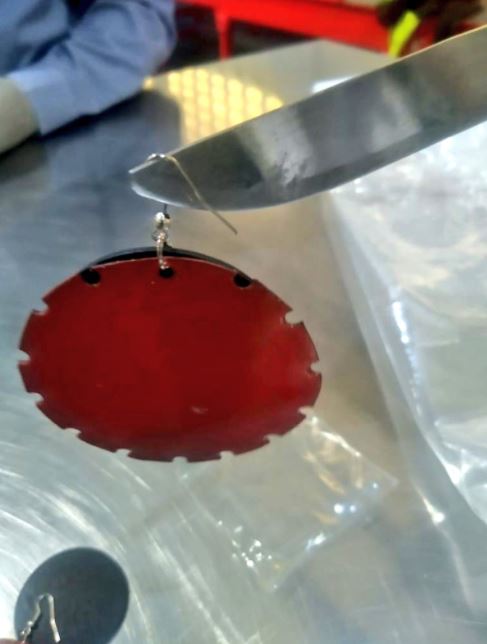 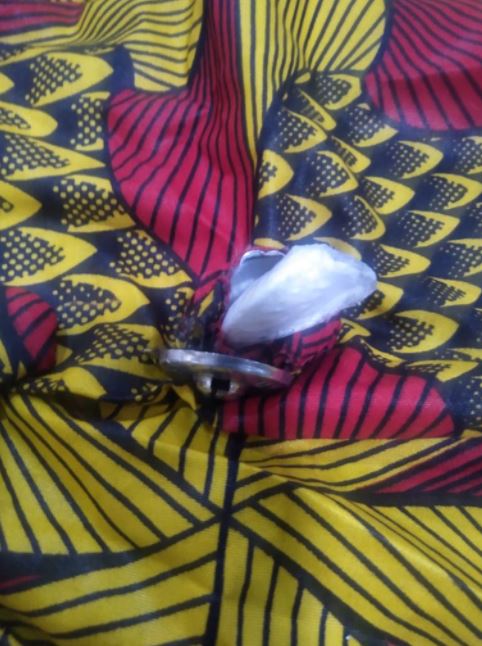 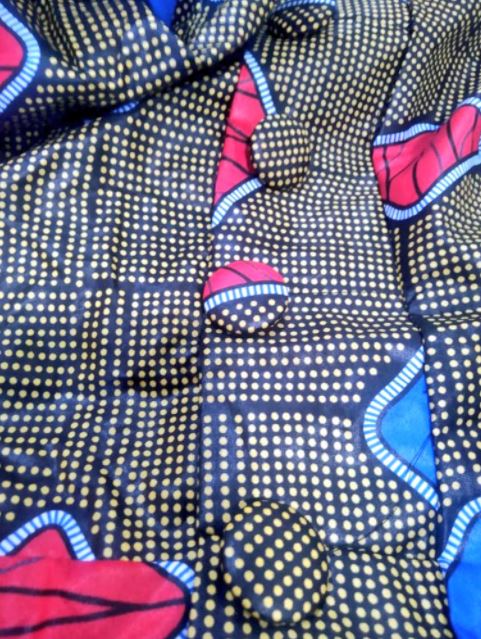 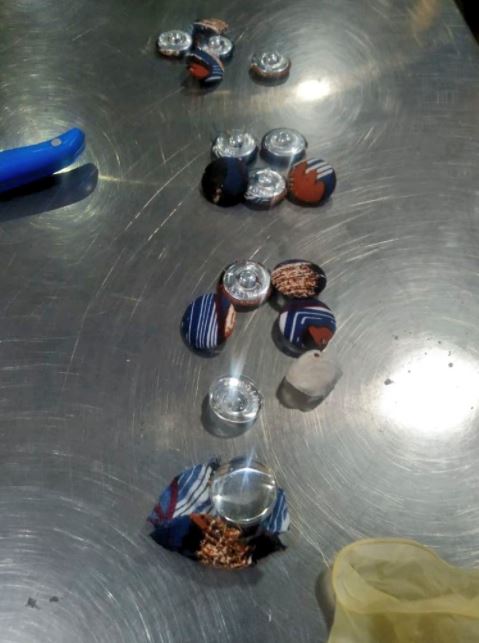