Komothai Girls Security Guards in Court Over Death of Boy 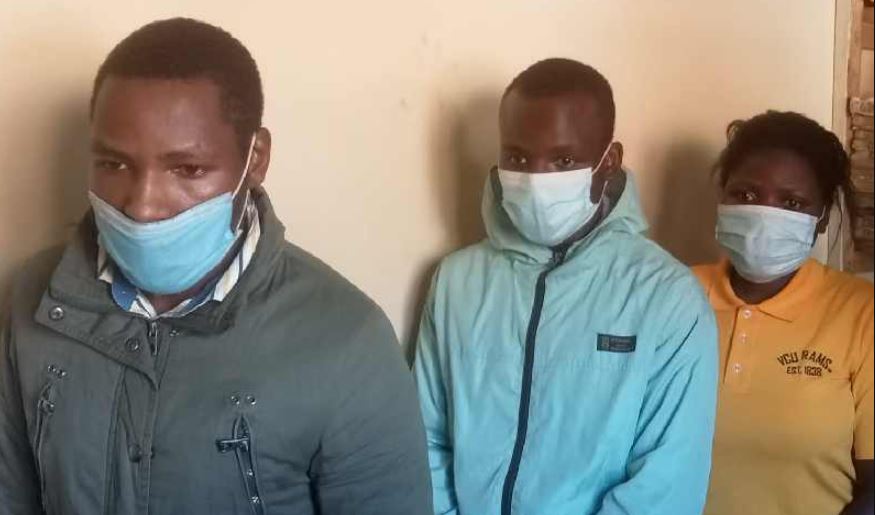 Three security guards from Komothai Girls’ Secondary school were on Monday, October 25 presented in court over the death of a student from Gathuruini High School.

The three; Joseph Mutahi, Kennedy Muriuki and Mary Achieng, appeared before Githunguri senior magistrate’s court but did not take a plea.

Detectives probing the incident sought more time saying they are widening the scope of investigations to arrest more suspects linked to the death of 17-year-old Brian Mbage.

The three suspects will be detained at Githunguri police station until next week.

Brian Mbage, who will be laid to rest on Wednesday, was among five male students who sneaked into Komothai Girls on Thursday, October 21 at night.

The girls spotted the boys and raised an alarm; Mbage’s colleagues managed to escape but he was cornered and beaten to death.

A postmortem examination report showed he died as a result of excessive bleeding in the head.

DP Ruto Pledges Sh1 Million for Sex Workers in Mtito Andei < Previous
The Trending Memes and Tweets This Tuesday Next >
Recommended stories you may like: