I Earned the Least Money at NTV – DJ Mo 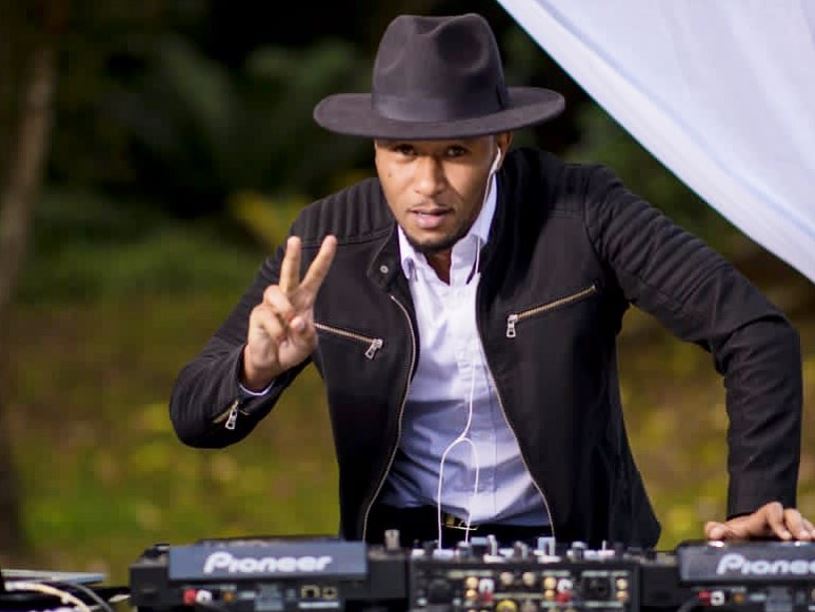 DJ Mo has rubbished reports of being jobless after he was unceremoniously fired from NTV’s ‘Crossover 101’ show.

The DJ left the gospel show more than a year ago after he was embroiled in a cheating scandal.

DJ Mo, however, insists that NTV’s parent company Nation Media Group did not fire him.

“It’s just I didn’t renew my contract for my own reasons,” he said.

DJ Mo said despite losing the job, he is making more money than he did when he was employed.

“I am not jobless. In fact, I have money more than when I was on TV. How much do you think NTV was paying me?” he posed.

According to the father of two, the money he was earning at NTV was the least he ever made.

“Actually, NTV was the least money I ever got. Also being jobless is how you define it. Being on TV doesn’t mean you have money. It’s just a platform like any other.”

DJ Mo said he is now working with more corporates than when he was on TV.

“I have changed my brand a bit and now I am doing entrepreneurship and I’m also doing some tenders and marketing strategies. If you think I’m jobless I’m not,” he said.

“I have always been a businessman. The music industry is my passion and whatever I get from it is very little. Eighty percent of whatever I have is from business,”  said the award-winning disc jockey.

Ben Githae Insists He Did Not Mislead Kenyans With ‘Tano Tena’ Song < Previous
Cashy Happy That Khaligraph Jones Will Now Be Able to Pay Child Support Next >
Recommended stories you may like: