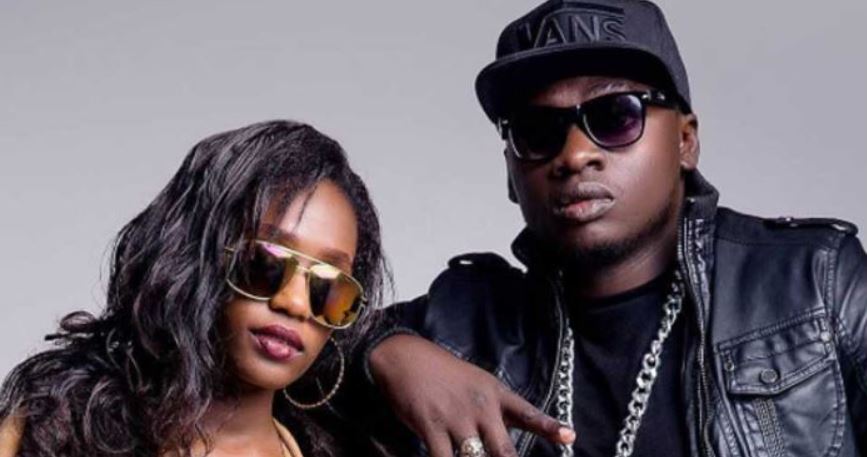 The Nairobi-based rapper sired a son named Xolani with Cashy about three years ago, and apparently, the Tuma Kitu hitmaker has not been supporting her.

According to Cashy, Khaligraph Jones has been blaming the dusk-to-dawn curfew for lack of earnings to support their 3-year-old son. 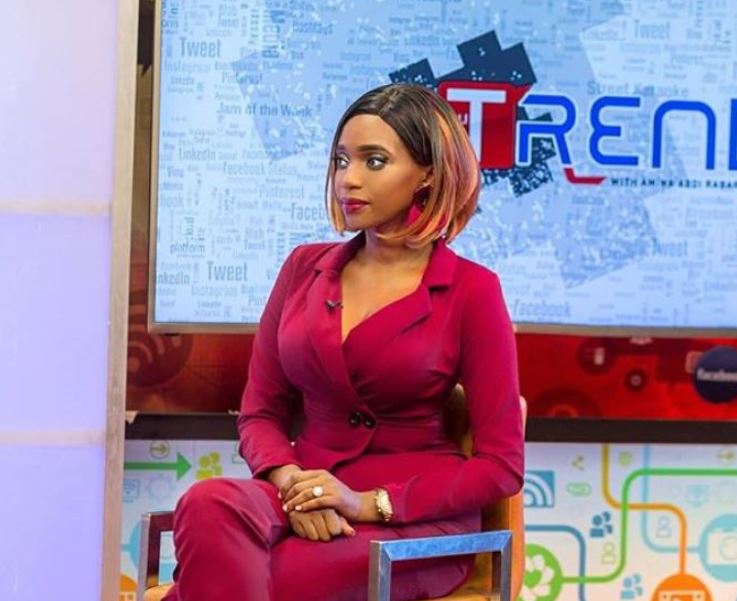 And when President Uhuru Kenyatta lifted the curfew on Wednesday, October 20, Cashy was among the many Kenyans who were elated by the announcement.

She took to her Instastories to claim that Khaligraph Jones will no longer have a reason to evade paying child support.

“I’m actually happy the curfew has been lifted because artistes can go back to earning from night gigs. In fact, help me pray for an overflow of events so that your fave rapper will have zero reasons to claim he can’t ‘afford’ child maintenance. It has been hard bana,” she posted.

Cashy added that it has been especially hard after she lost her dad.

Also Read – Cashy: Khaligraph Asks For Photos of Our Son But Does Nothing For Him 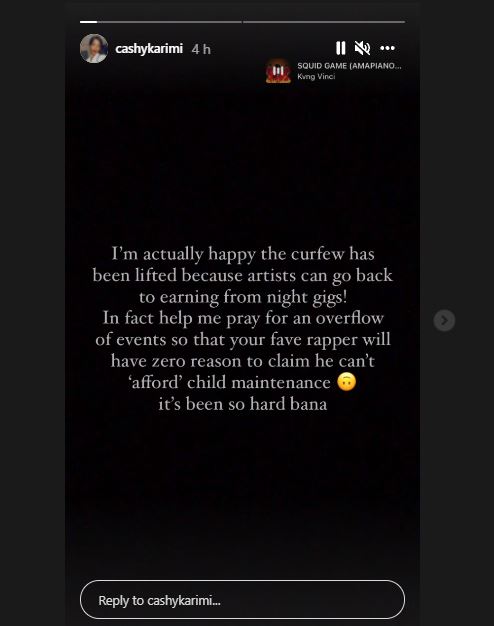 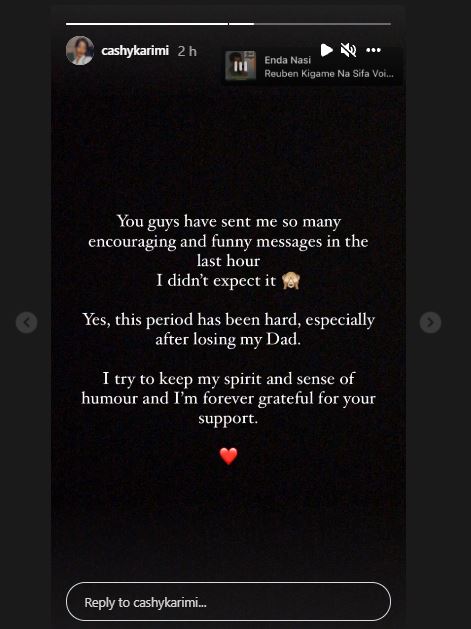 I Earned the Least Money at NTV – DJ Mo < Previous
Dj Evolve’s Uncle Describes Babu Owino as “a man and a half” Next >
Recommended stories you may like: