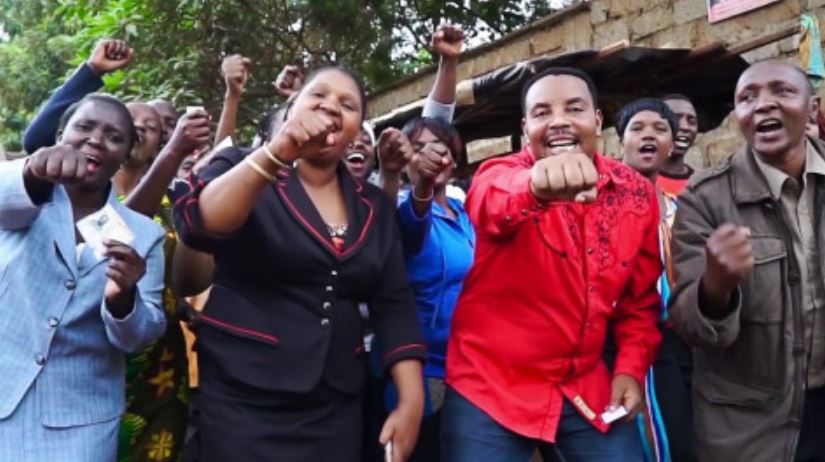 The popular vernacular musician Ben Githae says he is not to blame for the failures of the government after he campaigned for the ruling Jubilee Party in the 2017 General Election.

The gospel musician is often given the stick by a section of Kenyans over his song titled ‘Tano Tena’ that is believed to have influenced voters to elect President Uhuru Kenyatta.

Ben Githae says ‘Tano Tena’ was a product of divine inspiration and he is not to blame for the current problems that Kenyans are facing.

This comes weeks after he insisted that he did not mislead Kenyans as Uhuru was elected by more than 8 million Kenyans. 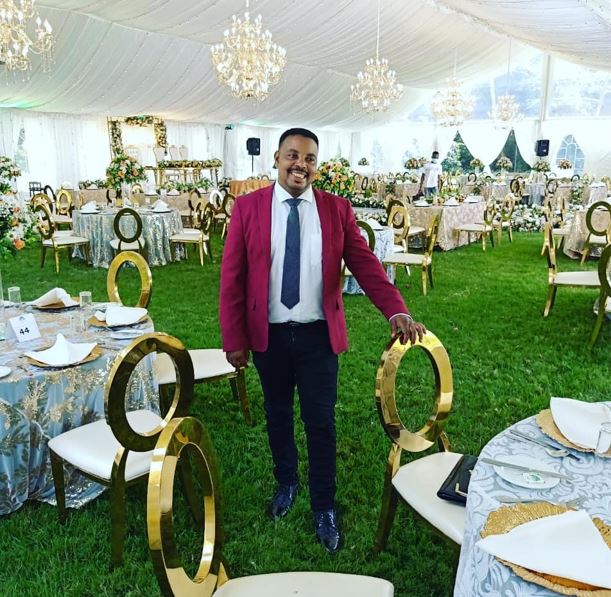 “The president was voted for by over 8 million Kenyans, the ones claiming my song guided their choice of candidates are lying. How can such a huge mass be influenced by a person of my stature,” he said.

Speaking on Citizen TV Wednesday, Ben Githae said he is yet to write a new song ahead of the 2022 Elections. He said he is waiting for direction and inspiration from God.

Githae at the same time urged Kenyans to work hard and seek God’s guidance instead of shifting blame.

City Woman Charged for Spiking Man’s Drink in Kilimani, Stealing Money < Previous
I Earned the Least Money at NTV – DJ Mo Next >
Recommended stories you may like: