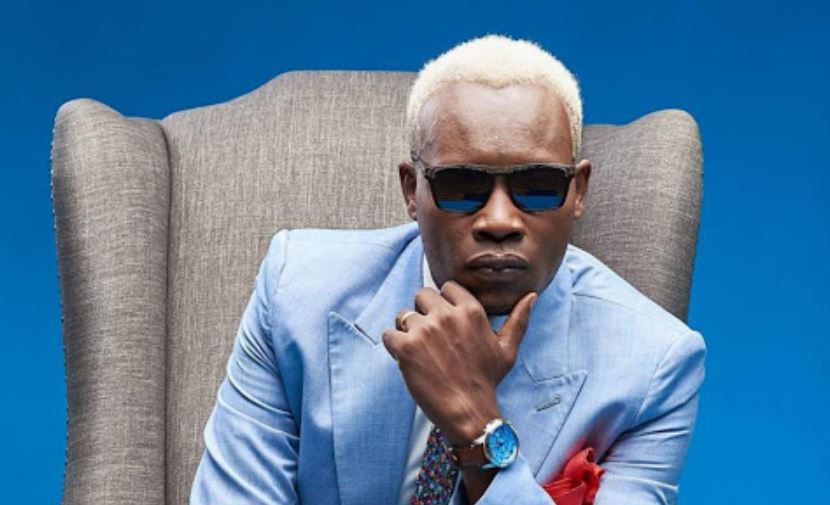 Celebrated gospel musician Daddy Owen, born Owen Mwatia, has finished working on his new album and is gearing for its release later this month.

Titled ‘Chapter IV’, the album is the singer’s sixth project in his industrious music career spanning close to two decades.

‘Chapter IV’ has been in the making for about a year, during which time Daddy Owen had to battle depression and a divorce from his ex-wife  Farida Wambui.

READ – What Daddy Owen Said About Failed Marriage To Farida

The ‘Shilingi ya Kenya’ hitmaker admitted that it has been quite a journey that saw him channel his personal issues into his new music.

“Since last year when I was going through personal issues I decided to embark on a journey in a studio to write and record my 6th Album, it’s been a journey.. emotionally, Spiritually and Physically.

“God has been so faithful to me that now I present to u my latest album CHAPTER 4,” he said on Tuesday.

Daddy Owen professed that he was fighting back tears owing to the tough journey.

“I write this balancing tears coz I know how tough the journey has been .. all I can say is that JESUS IS EBENEZER 🙏🏿🙏🏿🙏🏿” he wrote on social media.

Daddy Owen will be releasing ‘Chapter IV’ album on October 16. 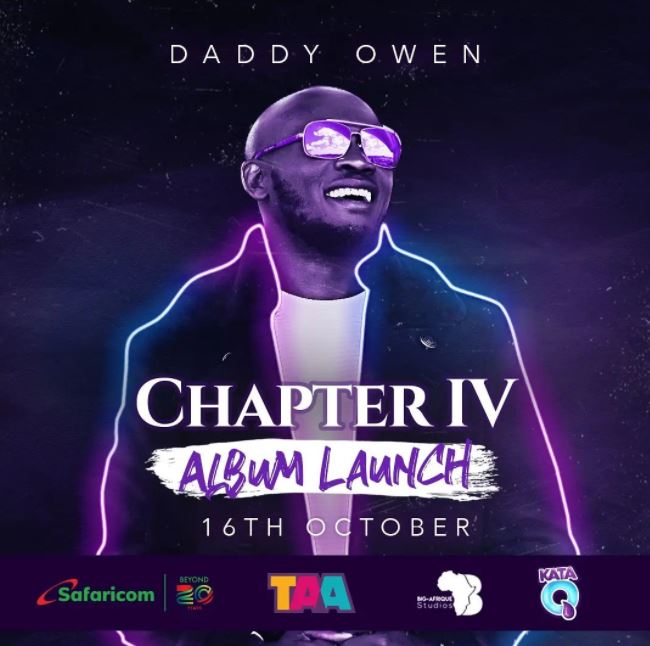 Amira Flaunts Sh180K Gift From Hubby Jamal Rohosafi < Previous
Samidoh Injured in Selfie Stampede Next >
Recommended stories you may like: