What Daddy Owen Said About Failed Marriage To Farida 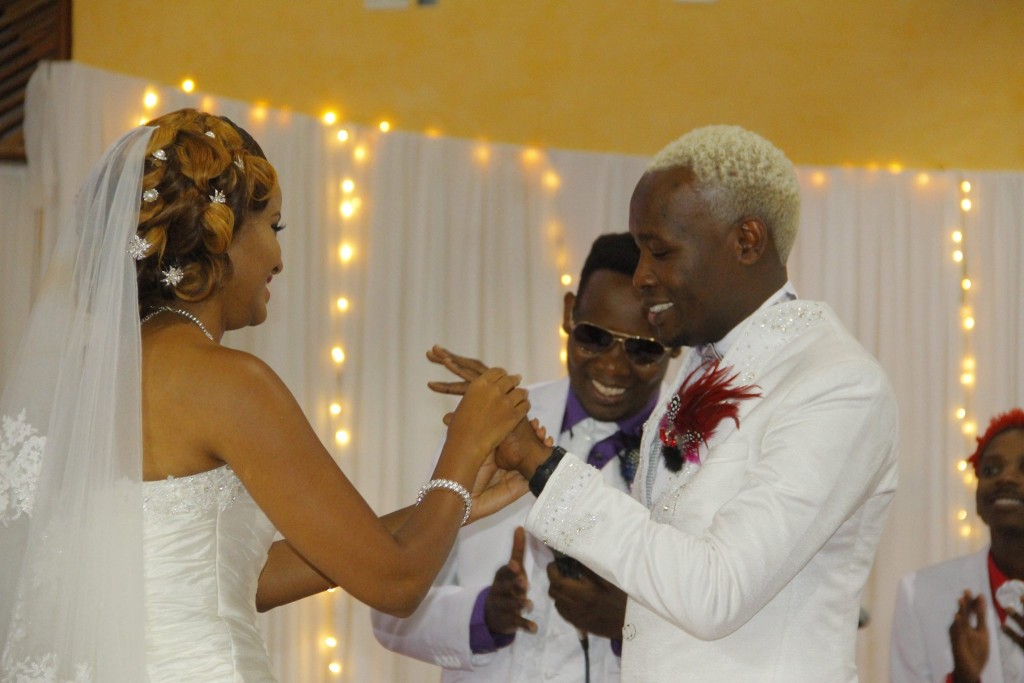 The Award-winning gospel star Daddy Owen gave a candid TV interview on Sunday where he opened up about his failed marriage to Farida Wambui.

The couple was married for four years before their marriage hits the rocks in December last year, with Farida said to have dumped Daddy Owen for a tycoon from Gilgil.

Speaking on the ‘Journey Series’, Daddy Owen told Churchill he was not afraid of speaking about the situation but was now focusing on moving on.

“I remember when it happened I found myself on social media and everyone was talking about me. Have you ever trended by extension? There are times you know you’ve done something which is going to bring trouble but I was trending by extension because I had not done anything wrong,” he said.

The ‘Vanity’ hitmaker said he was already depressed even before the news about his marriage broke out. 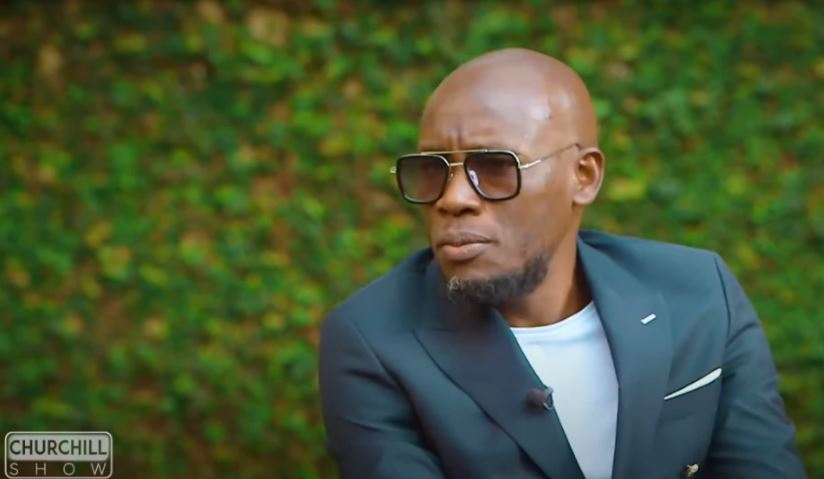 On why he still wears his wedding ring, Daddy Owen explained that: “I decided to stay with it because as a man, I never shy off from challenges or issues. I’m like a bull, I’ll face it head-on.”

The musician went on to add that having overcome many other challenges in his life helped him deal with the situation. He said explaining what was happening was his biggest challenge.

“Being a man, you always feel like I’ll figure out whatever I’m going through, and I’ll come out of the other side of the tunnel no matter what’s happening, but the problem was the tunnel was getting darker and darker. So the time everything happened, I was like, ‘Owen, wake up. You’ve been through a lot, and it’s time for you to wake up, and if you’re not careful, we’re going to lose you’,” Owen said.

The Shilingi ya Kenya hitmaker said he is now stronger than before after accepting what happened.

“I took everything the way it came, and I said I’ll neither run away nor shy off. What happened, happened, but I’ll remain true to who I am.”