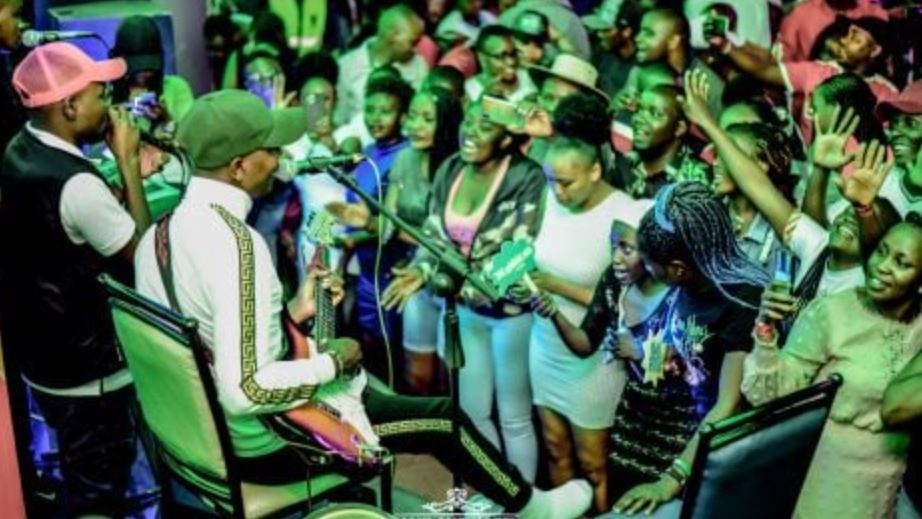 Musician Samidoh has in recent days been spotted wearing a cast on his right foot, leaving his fans to speculate on what could have happened.

The most worried of the singer’s fans are those in America, where Samidoh is scheduled for a tour next month.

There are doubts he could fail to travel due to the strict policy of airlines admitting passengers with injuries.

As to what caused the injury, Samidoh’s manager disclosed that the Kikuyu singer was injured while taking pictures with his fans.

The manager also said the US tour will be unaffected by the injury.

“He(Samidoh) injured his leg. He didn’t injure his voice or hand,” said the manager. 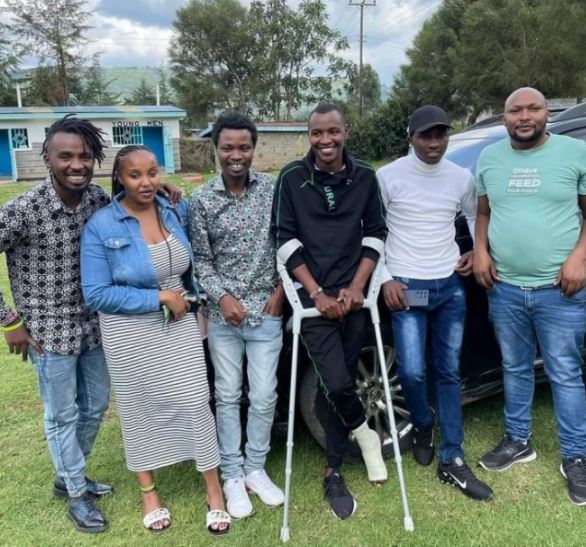 “The fracture occurred during a ‘stampede for selfies’ moment (during one of his events) in Mwea. Unaware of them, fans pushed him backward in a steep-stone path. However, this has not stopped him from performing.

“His love and passion for music doesn’t let a little thing like a broken leg keep him away from his fans,” the manager assured.

Samidoh has been performing with the foot cast for about two weeks now. He assured his fans that the shows will go on.

“It is what it is. I may not be able to or run but I can still play guitar and perform. My fans want my voice not my legs,” said Samidoh.

His manager added: “He has 11 more shows scheduled for this month which will go on as planned.” 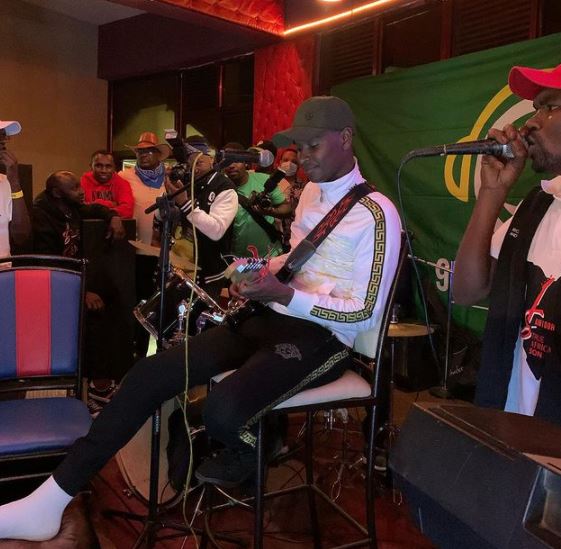