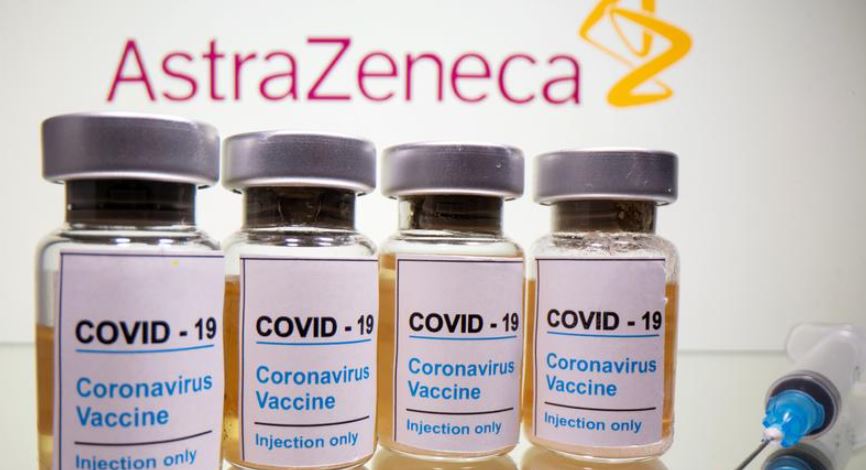 AstraZeneca Plc’s (AZN.L) COVID-19 vaccine demonstrated 74% efficacy at preventing symptomatic disease, a figure that increased to 83.5% in people aged 65 and older, according to long-awaited results of the company’s U.S. clinical trial published on Wednesday.

Overall efficacy of 74% was lower than the interim 79% figure reported by the British drugmaker in March, a result AstraZeneca revised days later to 76% after a rare public rebuke from health officials that the figure was based on “outdated information.” read more

The data looked at more than 26,000 volunteers in the United States, Chile and Peru, who received two doses of the vaccine spaced about a month apart. The results were published in the New England Journal of Medicine.

“I was pleasantly surprised,” Dr. Anna Durbin, a vaccine researcher at Johns Hopkins University and one of the study’s investigators, said of the overall result. “It was also highly protective against severe disease and hospitalization,” she said.

There were no cases of a rare but serious blood clotting side effect called thrombosis with thrombocytopenia that has been linked to the AstraZeneca vaccine developed with Oxford University researchers.

AstraZeneca said in late July it planned to file for full approval with the U.S. Food and Drug Administration, rather than seek emergency use authorization. Chief Executive Pascal Soriot told a media briefing at the time he hoped the vaccine could still play a role in the United States, even though the process was taking longer than expected.

The company is exploring booster doses for people who have already been vaccinated with two doses of either its own shot or mRNA-based vaccines from Pfizer/BioNTech (PFE.N), or Moderna (MRNA.O). read more

The vaccine, known as Vaxzevria, is authorized for use in more than 170 countries. A spokesperson said the company expects to file for U.S. approval later this year.

Durbin said she does not expect Vaxzevria to be used much in the United States, but securing FDA approval “does give them gravitas.”