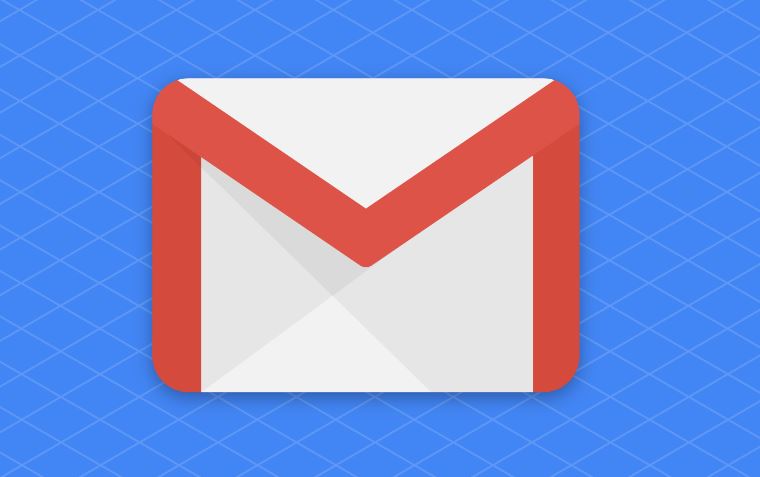 If you are not looking for ways to spice up your email correspondences, you should be. To start you off, here are 30 phrases you should stop using right now, and clever alternatives you can adopt.

Instead of: Sorry for the delay

Say: Thanks for your patience

Instead of: You’re welcome, No worries, No problem

Instead of: I think maybe we should

Say: It would be best if we…

Instead of: Hopefully that makes sense

Say: Let me know if you have any questions

Instead of: Just wanted to check in

Say: When can I expect an update

Instead of: My bad. Totally missed that.

Say: Nice catch. Updated and thanks for letting me know.

Instead of: I hope this email finds you well

Say: I know you’re swamped, so I’ll be brief

Say: I’m eager to get your expertise on..

Instead of: I haven’t heard from you

Instead of: Regards, Kind Regard

Say: Sending you the best

Say: Speak with you soon

Say: Have a great day

Say: Until next time

Say: I can’t thank you enough

Say: Thanks a million

Say: Thanks for your consideration

How Popular Candies Got Their Names: Hershey’s, KitKat, Mr. Goodbar, M&M’s, Skittles, Snickers, Toblerone etc. < Previous
Equality vs Equity vs Justice: Which is Best? Next >
Recommended stories you may like: