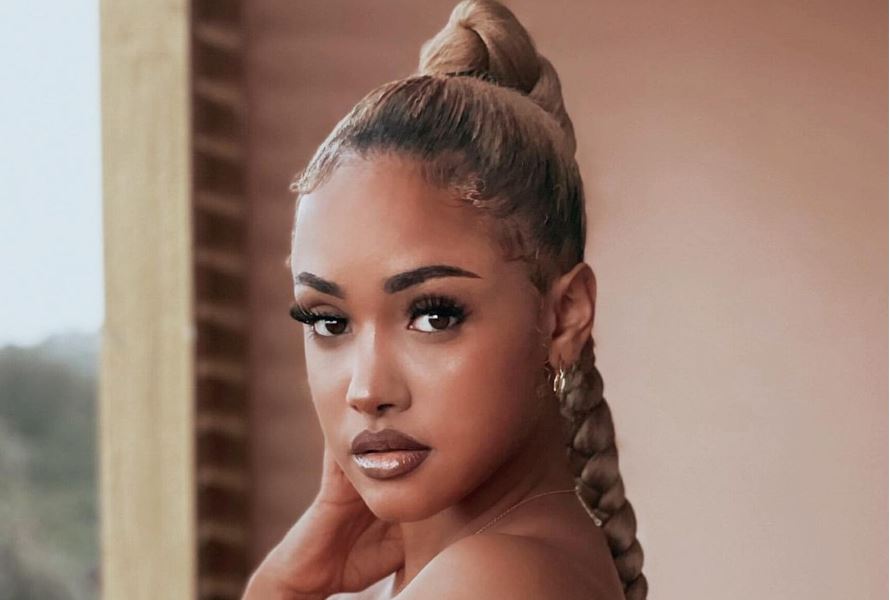 Musician Tanasha Donna has rubbished reports linking her to the infamous wash wash syndicate in Nairobi.

The former NRG Radio presenter was among several celebrities linked to the gang in a viral expose by Instagram blogger Edgar Obare on Friday.

Tanasha Donna was reportedly an associate of the late Kevin Omwenga. The businessman was said to be one of the players in the money laundering syndicate before he was shot dead at his apartment in Kilimani on the night of August 21, 2020.

According to Obare, Donna was close friends with Omwenga. He is said to have bought the singer a blue BMW. 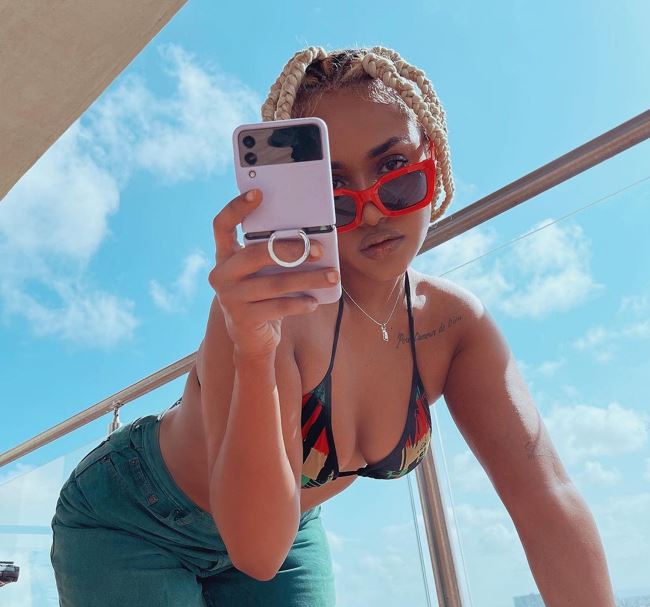 This prompted Tanasha to respond, slamming those who have been linking her to the illegal business.

“I’m not one to address things but YO! All these false rumours are getting out of control. How does someone wake up one day and decide to fabricate a fake story just for attention?” she posed.

Donna insisted that she works hard for her money and she can account for everything she owns.

“I work hard and very hard for my sh*t! Everything I own today I bought with my own hard-earned money and sweat. Don’t involve my name in Y’all BS! Some of y’all are sickening. Sickening.” Tanasha Donna blasted.

Chimano – I Realised I Was Different as a Teenager < Previous
Clout Will Never Take You Anywhere, Jalang’o Tells Vincent Mboya Over Sh18,000 Donation Next >
Recommended stories you may like: