Vivian: Female Artistes are Pimped Out to Politicians 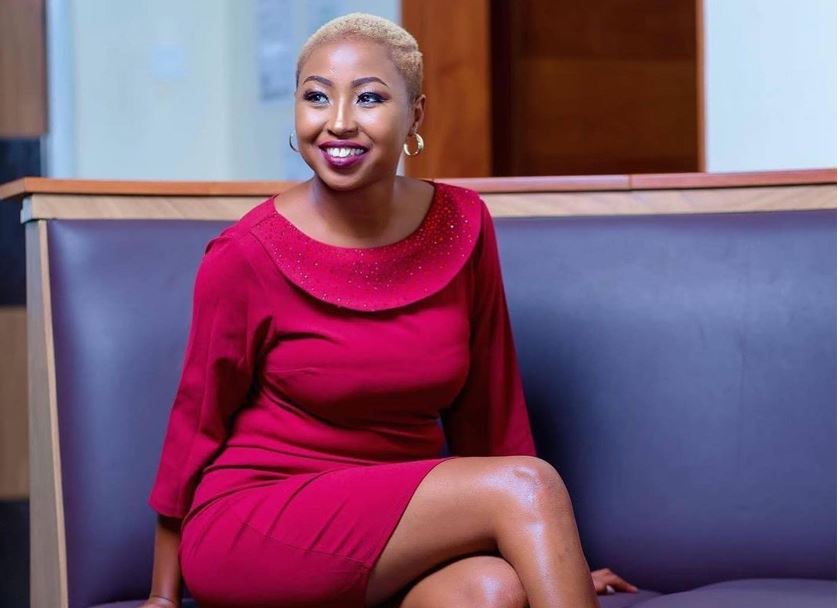 Musician Vivian has lamented the plight of female artistes in the local industry saying they are often preyed on and sexually objectified.

“Some of the men in the entertainment industry objectify female artistes and it is very common.

“It is the nature of that space. The experiences I have had have shaped me and I tend to have a lot of empathy for young girls growing in the industry,” Vivian says.

Having survived physical and sexual abuse early in her career, Vivian said female singers are often put in a box leading to self-rejection and identity crises.

“As a female artiste, the package comes in, the shorter the short, the tighter the boots, the smaller the crop-top. Date the right person. Date someone who will connect you. Meet so and so. It has a lot to do with seeking externally and waiting for people to validate you so that you fit in. And it doesn’t work.”

The ‘Chum Chum’ singer said in some instances, industry gatekeepers try to pimp out female singers to wealthy politicians.

“Even the person advising you doesn’t know what they are supposed to be doing. Generally, I have really passed through so much. Like people try to pimp you out to politicians because you are pretty. All kinds of absurdities.”

On her sexual abuse, Vivian blames identity crisis. “I realised that all along, I was waiting for other people to give me permission to be me yet God had already qualified me,” she said.

“So all the sexual and physical abuse, I am not saying that I caused it but just the fact that I wasn’t able to identify that this was a bad space for me… That is a form of self-rejection cause I didn’t love myself enough to walk away from a bad situation.” 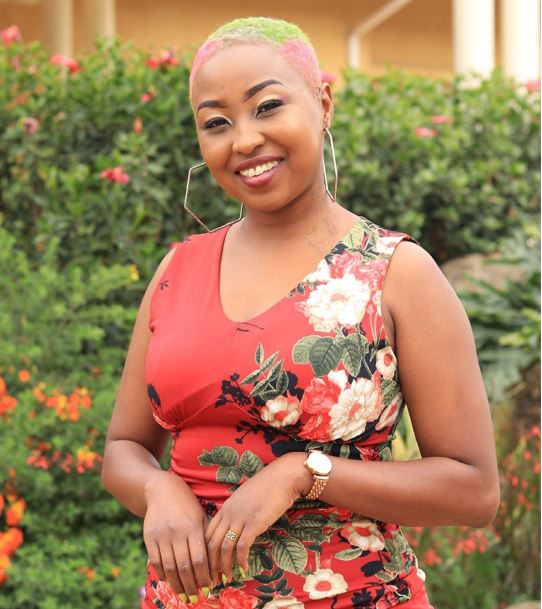 Vivian noted that she didn’t know better and didn’t report the abuse to the authorities.

“To be honest, I didn’t take legal action at that time because I was very alone and I didn’t know which way to turn to. I remember I talked to a gospel artiste at the time who was my neighbour. He told me to leave those things alone and that the world is normally like that.

“Maybe I would have if I knew better and if I had support. I am happy that girls right now are coming out to report,” she said.

The singer advised young girls to be confident in their own abilities and be their genuine selves.

“It’s just sad that when you don’t know who you are, the world will give you a false sense of identity that can kill you, cause you’re trying to keep up and you’re not being the real you. You’re trying to become someone who you think people will accept and love.”

King Kaka Praises Wife Nana Owiti for her Support in “Terrifying” Period < Previous
First Lady Margaret Kenyatta Roots For Sustainable Solutions To Human-wildlife Conflicts Next >
Recommended stories you may like: