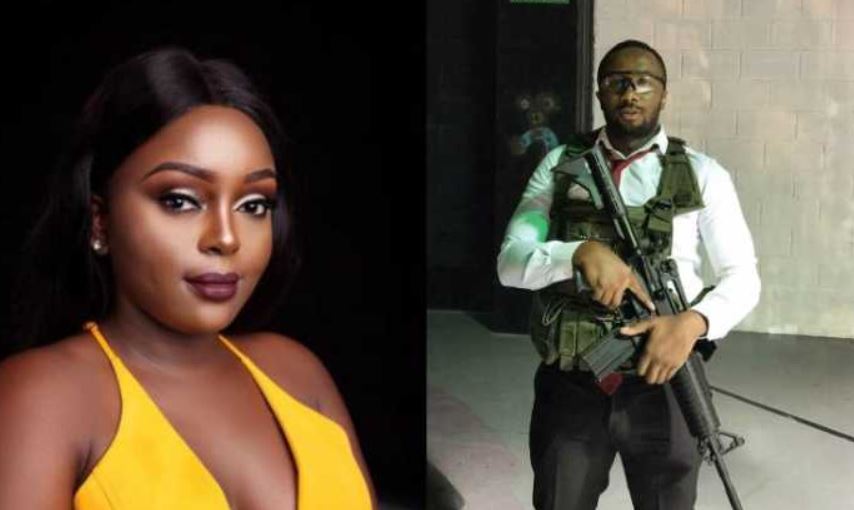 A witness in the Monica Kimani murder trial of Joseph Irungu alias Jowie and Jacque Maribe has denied having had an intimate relationship with the deceased businesswoman.

Antony Kariuki, a businessman, was put to task to explain a message from Monica Kimani that read; “come help me sleep”.

The witness told the court that he found the message weird as they did not have an intimate relationship.

“I found the message weird since my relationship with her had not moved to that level but I responded that I would go the following day,” he said.

Kariuki told Justice Grace Nzioka that he first met the deceased in Nyeri at a dowry ceremony for his friend Willis on August 25, 2018.

“It was my first time to see Monica and it was Willis who introduced me to her. They were working together in South Sudan,” he said.

“We talked and after the event, we went to have drinks in Juja town along Thika road where there were other people.”

They exchanged contacts and kept in touch until her return back to Kenya from South Sudan.

They would meet again weeks later after Monica gave him directions to her residence at Lamuria Gardens along Kitale lane off Dennis Pritt road.

The court heard they wanted to discuss business opportunities in South Sudan as Monica had told him that she ran a family business there. 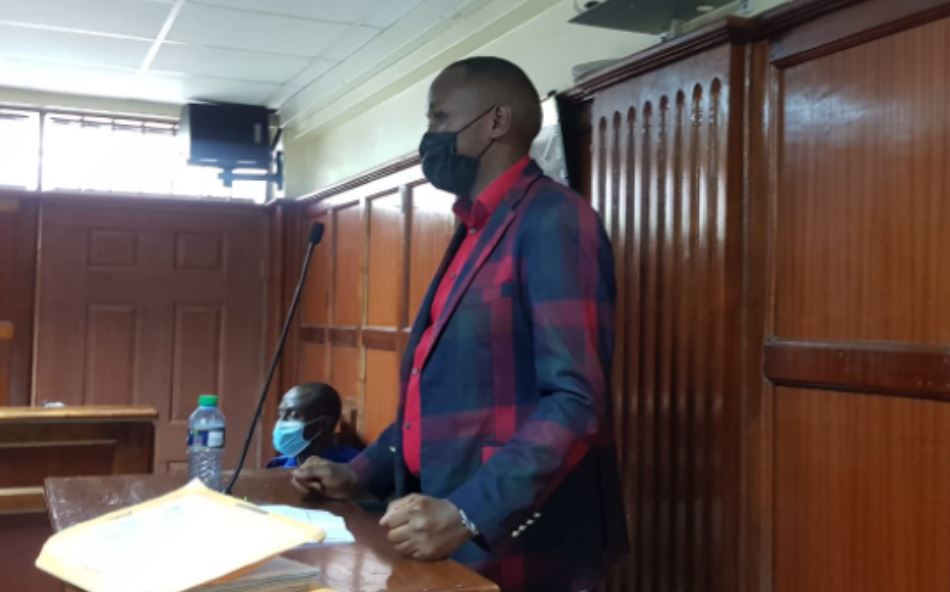 “I used my car. I proceeded with my entry at around 2 pm. I entered the compound. She came down and we went to the 3rd floor of the house. [She] gave me a glass of juice. We talked about business issues. I then left. I took 45 minutes with her.”

“This was the second time and I was not asked for identification cards as I had given out the first time and I told them I was not taking long. Monica came down to where I had parked, hugged me, and told me she was in a hurry with two visitors in her house, a Lebanese and a security guard from State House,” Kariuki testified.

The witness said he left and headed straight to his place in Kileleshwa, some 20 minutes drive from Monica’s place.

At around 11 pm, Monica sent him a message, “come and help me sleep”, to which he responded, “I will come tomorrow.”

The following day, September 20, 2018, he tried calling or texting her three to four times without any success as the mobile numbers were not going through and she was not responding to text messages.

At about 1:31 pm Kariuki received a WhatsApp missed call from his friend Willis, and later at 1:34 pm, Willis sent him a message on Whatsapp that read: “Sorry I have some sad news Monix is no more. So sad indeed.”

“I enquired what happened and I was informed that she was murdered. I never attended the burial as I had other engagements in Sotik,” Kariuki testified.

While being cross-examined by Jowie’s lawyer, Prof.Hassan Nandwa, the witness said Monica was a friend. He mentioned that she had told him that she would be going to Sudan and Dubai the following week before she died.

The hearing of the murder case continues.

Uhuru Orders Reduction of Electricity Costs < Previous
Date Set for Test Runs on Nairobi Expressway Next >
Recommended stories you may like: