‘Take Me To Court…’ CS Magoha Ready To Defend CBC 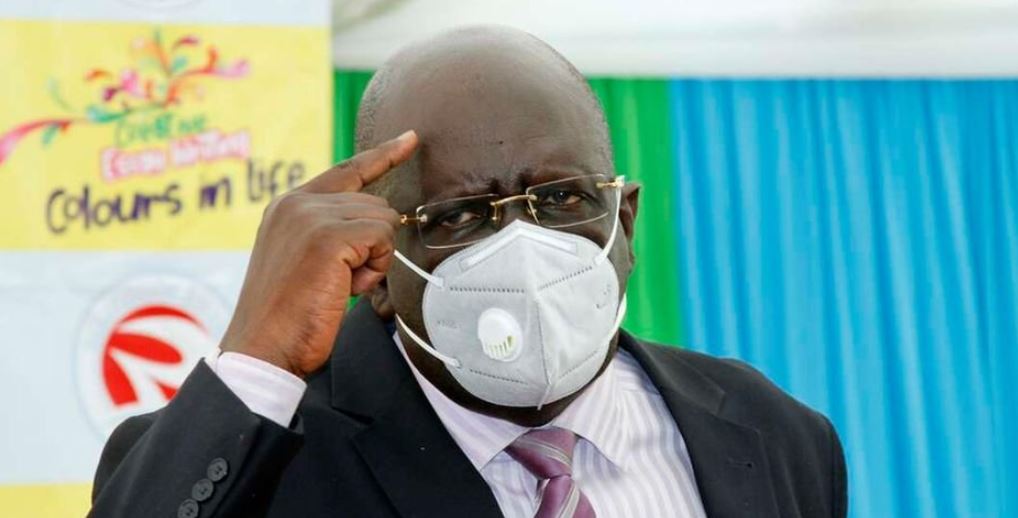 Speaking in Kilifi during a ceremony to award winners of a national primary school essay writing competition, Prof Magoha said the new system of education is positively impacting the lives of learners.

“Take me to court, you will meet me there, but I can assure you that I will defend it,” he said.

CS Magoha said those criticising the government must be ready to adopt the new curriculum.

Magoha nonetheless acknowledged challenges in the CBC, saying the system will be reviewed next year. He also rubbished claims that parents of CBC learners must be literate.

“Everything is being done to ensure equity … Parents at home are the greatest teachers. Stop asking that parents must be literate. My mother didn’t go to school but I learnt from her and she took part in my class work,” he added.

Prof Magoha said CBC is practical and will equip learners with the necessary skills based on their talents.

“Some learners will become industrialists as they learn how to do things. What is wrong if children learn how to make ice cream? The concept is to identify different talents in children. All children are intelligent, CBC is trying to identify the talents of the child and avoiding situations happening right now where a parent forces a child to study medicine instead of doing what they love,” he stated.

Magoha announced that the government will roll out CBC for Grade 6 next year.