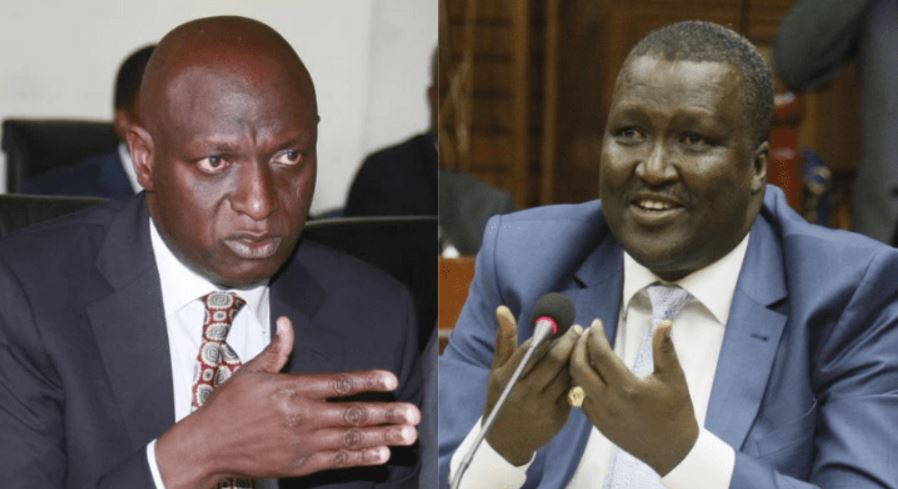 CS Keter explained his absence saying fuel prices do not fall under the purview of his ministry, as he passed the buck of responsibility to the Petroleum docket.

CS Munye on his part said he was out of the country and requested an adjournment of the hearing to Wednesday next week.

The Senate Committee faulted the ministers for skipping the hearing and proposed to take up the matter to the whole House.

“Where does the CS Energy get the audacity to say this matter does not concern him? We know both the high fuel and electricity costs are related. This country is hurting,” said Senator Moses Wetangula, a friend of the Committee.

“CS Munyes ought to have cut short his visit and respond to the summons. When you raise the price of fuel, everything else hits the roof,” Wetangula added.

On the other hand, Narok Senator Ledama Olekina blamed Parliament for its role in passing legislation to pass on higher taxes for petroleum.

“Kenyans are pissed at the Executive but they should be pissed at us as we are the ones who pass the legislation. We as Senate for instance passed the Petroleum Act which resulted in the petroleum development levy,” he said as his views were met by backlash from fellow committee members.

‘Take Me To Court…’ CS Magoha Ready To Defend CBC < Previous
Man Kills Friend in Bar Brawl Over Job Placement Next >
Recommended stories you may like: