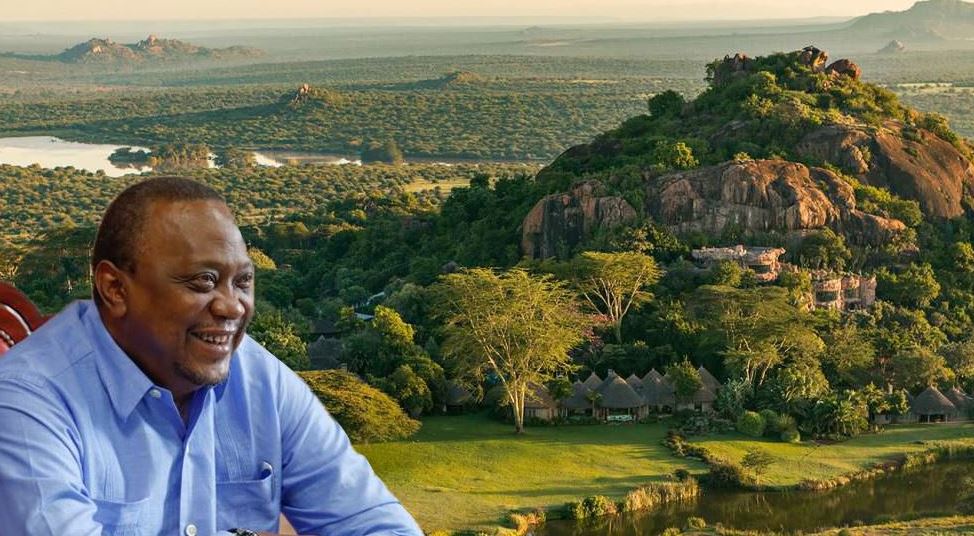 Growing up, President Uhuru Kenyatta wanted to become something entirely different from what he is today.

The Head of State wanted to become a KDF soldier, which should explain his love for donning the military uniform in the earlier years of his tenure.

Mr Kenyatta made the revelation during the African Green Revolution Forum (AGRF) 2021 Summit in Nairobi.

The president was responding to a question from the host, former BBC journalist George Ndirangu, who asked what his dreams were while growing up.

In his response, President Kenyatta also revealed his retirement plan.

“To be honest, when I was growing up, I wanted to be in the defence forces but today, if you were to ask me that, I would say I want to be a farmer because that is what I am going to be when I retire,” stated Uhuru. 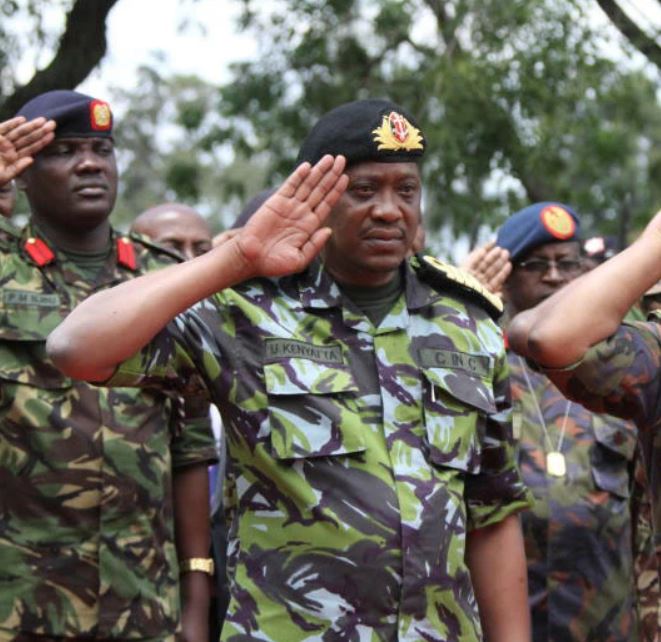 The President, who has insisted that he has no plans of clinging to power, has since acquired a 1000 acre ranch in Narok for his retirement.

Uhuru ushered in 2021 at the ranch located next to the Maasai Mara game reserve. He reportedly acquired the ranch last year from Olerien and Kengani group ranches for an undisclosed amount.

It was one of two large pieces of land he bought, with the other reportedly being the site of a new tourist lodge the head of state is constructing.

On New Year’s Eve, the president hosted neighbours and other guests at the property, all of whom were asked to leave their mobile phones outside.

This is What’s Trending This Tuesday < Previous
PHOTOS of Kabogo’s Multibillion Paradise in Runda Next >
Recommended stories you may like: