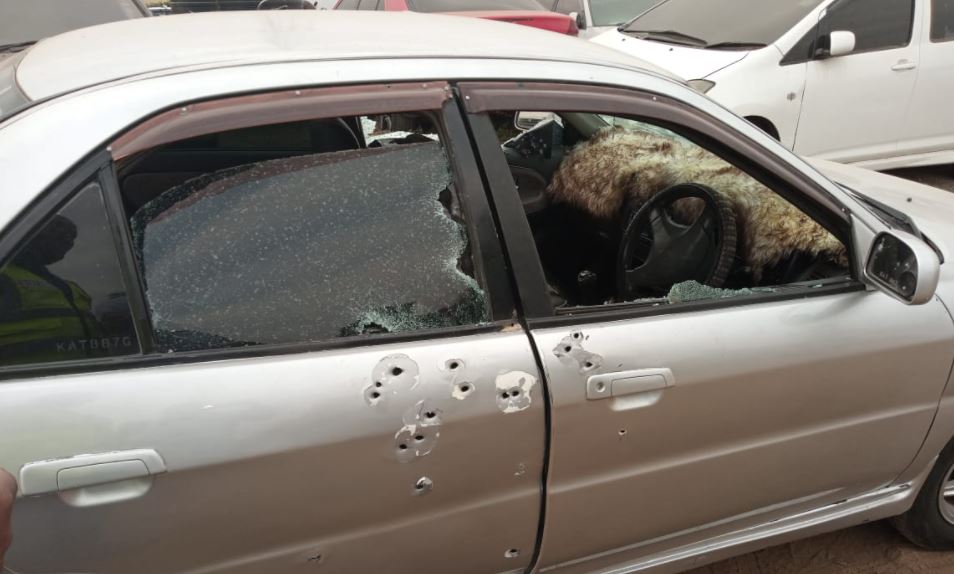 Crime busters attached to the Directorate of Criminal Investigations (DCI) have launched a manhunt for the owner of a car that was abandoned in Mihango area, Nairobi with 2,040 bullets.

Police made the discovery after locals reported hearing gunshots at the scene. The cops found the vehicle, a silver Mitsubishi Lancer of registration plate KAT 887G, riddled with bullets and its windscreen shattered.

It was reported at the Mihango Police Station at 12:30 pm on Wednesday, September 15, that 7.62mm bullets were found in the vehicle.

The bullets were in a sack with 34 cartons, each containing 60 rounds of ammunition used for an AK47.

The car was abandoned opposite the Be Energy Petrol Station on the Eastern Bypass on Tuesday night. 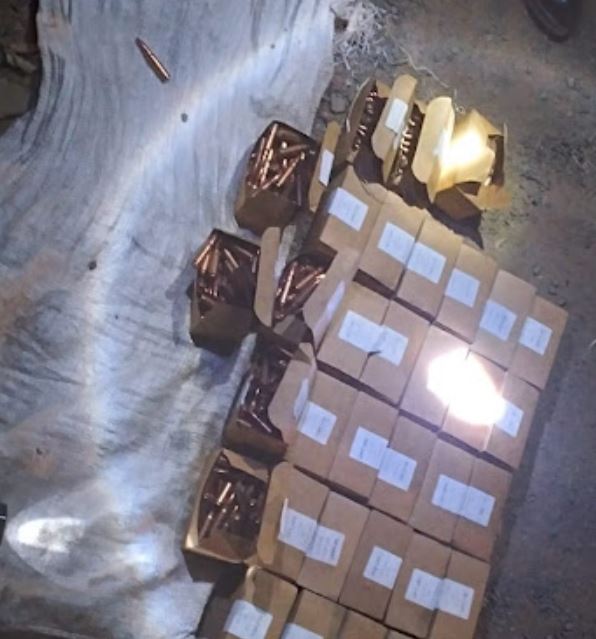 According to a police report, occupants of another vehicle arrived at the scene and shot haphazardly at the Mitsubishi Lancer.

A witness told police that a gunman alighted from a white car before firing about 20 bullets. The witness said the shooter acted in rage and it seemed like he thought the target was in the car.

Two other vehicles – a white Toyota G-Touring of registration plate KAW 161P and a Toyota Vitz of registration number KBM 713Y- parked near the Mitsubishi Lancer were also shot at. 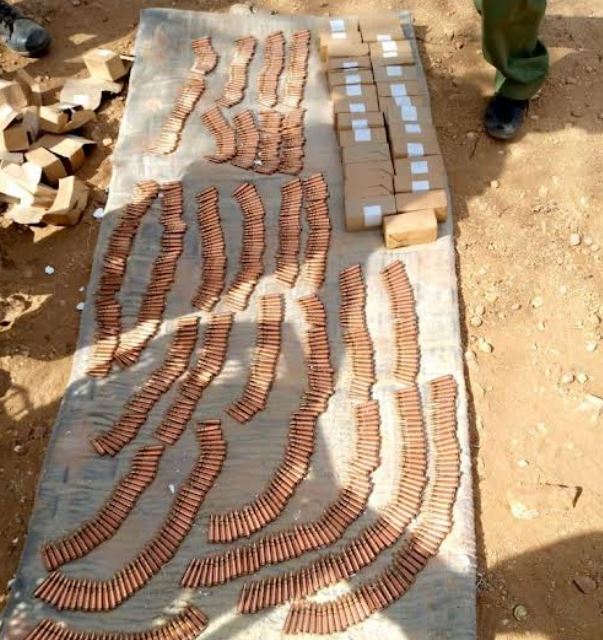 No one was found in the Mitsubishi Lancer, with police suspecting that the shooting was a result of a deal gone sour.

“The ownership of the car, bullets, and shooting are part of what our teams are investigating for now. No arrest has been made,” Nairobi police boss Augustine Nthumbi said.

The Mitsubishi Lancer was towed to Ruai Police Station, while the 2,040 rounds of ammunition and a spent cartridge have been kept as exhibit