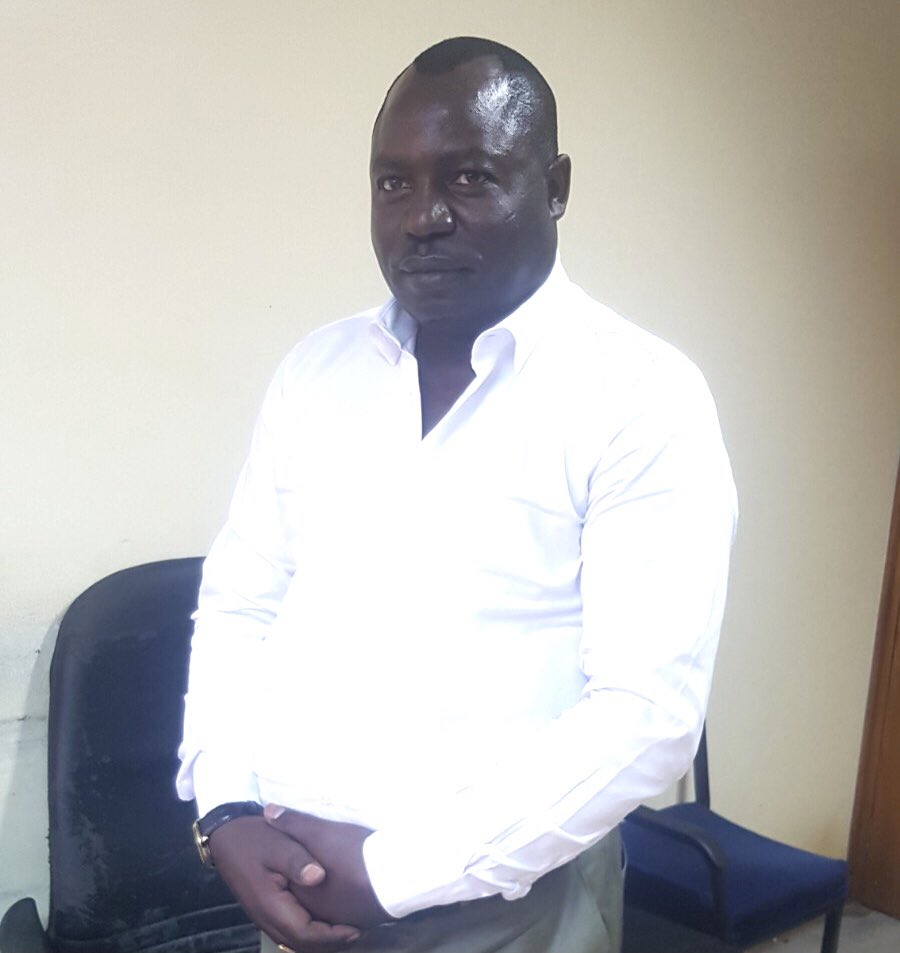 Sleuths from the Directorate of Criminal Investigations(DCI) in Nairobi have arrested a foreigner for defrauding a businessman based in India close to Sh200 Million in a fake gold scam.

The suspect was identified as Cavalho Lopes, a Guinea-Bissau national who styles himself as a gold dealer.

According to the DCI, Lopes obtained $1,780,000 from one Malian Sanjay, based in Mumbai on the pretext that he would supply him 44.45 Kgs worth of gold.

Serious Crimes detectives based at DCI headquarters established that the gold was to be shipped from Guinea Bissau through Kigali before being loaded on a plane to India via Jomo Kenyatta International Airport.

“Once the complainant received confirmation from Lopes that the shipment was on transit to Nairobi, he was contacted by a person purporting to be from the Kenya Revenue Authority a few days after. 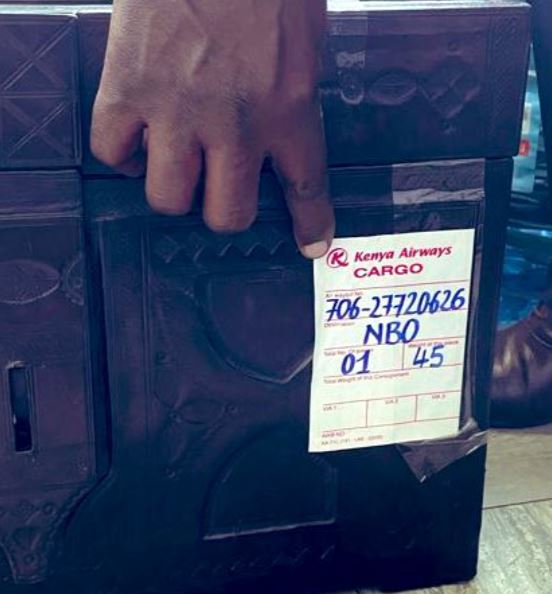 “The caller identified as Hezbon Nyabola informed him that his consignment, Airway Bill No706-27720626 had been detained at JKIA for non-payment of customs duty,” the DCI said.

“All along, the investor had not realized that he had been scammed until the gold failed to arrive in India within the agreed-upon time. He became suspicious and sought the assistance of our detectives, who immediately moved in and recovered the consignment at JKIA,” said the DCI.

Detectives were stunned after finding that what was supposed to be gold worth over Sh190 million was a box containing river bed pebbles. 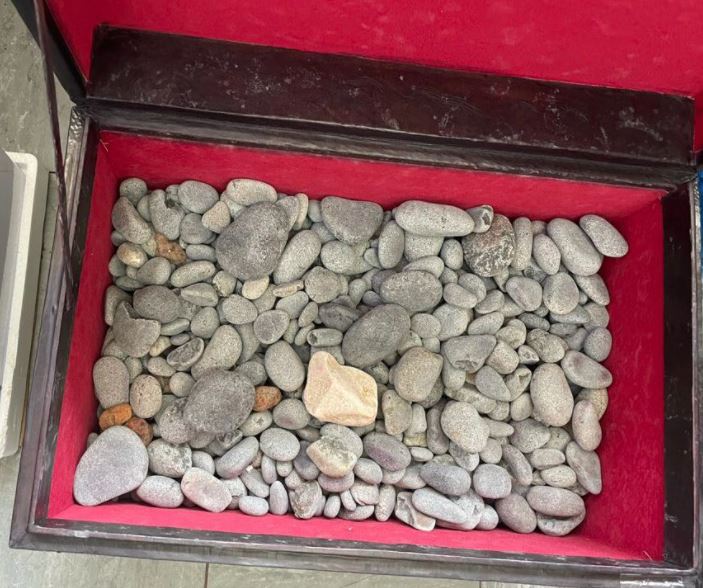 On This Thursday, This is What’s Trending on Social Media < Previous
Mystery of 2040 Bullets Found in Abandoned Car Riddled With Bullets in Utawala Next >
Recommended stories you may like: