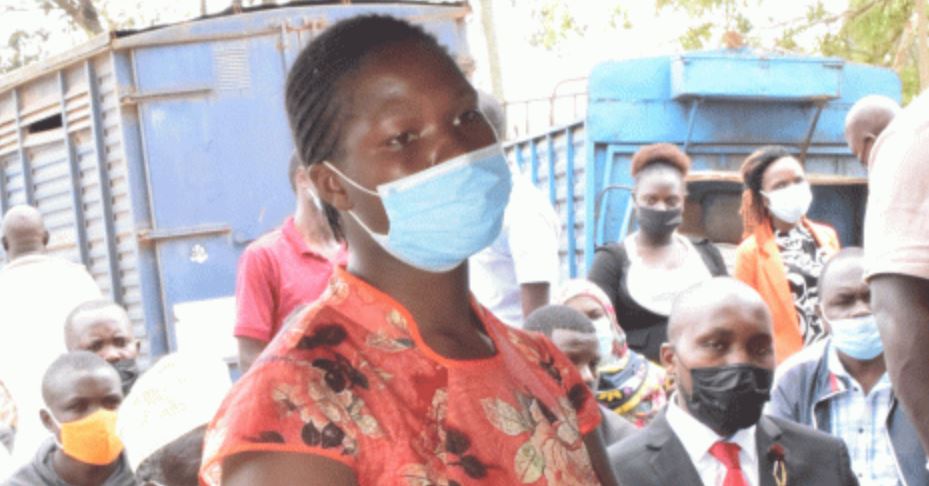 A 27-year-old woman has been sentenced for insulting her neighbour.

Emily Achieng’ was convicted at Kibera Law Courts after pleading guilty to charges of insulting Selina Akinyi in a manner likely to disrupt peace.

The court heard that Achieng’ committed the offence in Katwekera area in Kibera slums on September 9, 2021.

The accused is said to have uttered the words: “go and resurrect your father from the grave so that he can tell me here he got Aids.”

Prior to the incident, Akinyi, who had been doing laundry, poured water at a drainage near their houses, provoking Achieng’.

An argument ensued before Achieng’ hurled insults at Akinyi.

In her defense, the accused said she only responded to insults from Akinyi during the argument.

The court sentenced the accused to three months in jail or an alternative fine of Sh10,000.

Senate Reprimands Media Stations Over Kang’ata ‘Sabina Joy’ Video < Previous
Sifuna – Why Jimmy Wanjigi is not a Candidate for ODM Presidential Ticket Next >
Recommended stories you may like: