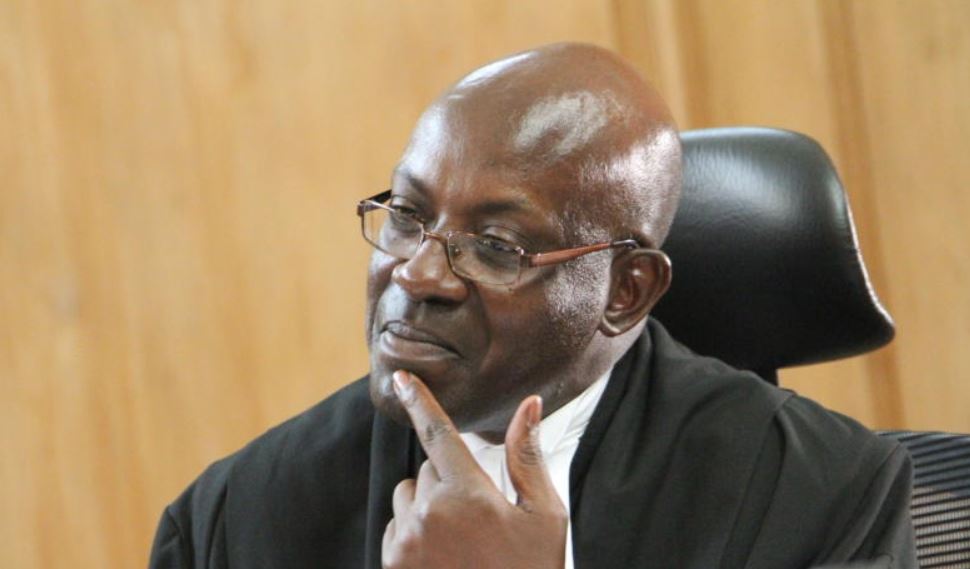 Court of Appeal judge Sankale Ole Kantai now wants the court to bar the Inspector General of Police, the Director of Criminal Investigation (DCI), or any of their agents from arresting him in connection with the murder of Tob Cohen.

In an application through his lawyer, Judge Ole Kantai has accused the IG and DCI of going rogue and acting in contravention with the decision of the Director of Public Prosecution (DPP).

The DPP dropped the case against Ole Kantai saying there was no evidence to support a criminal case against the Appellate judge. But the DCI insists that the judge participated in the plot to kill Tob Cohen.

Through lawyer Walter Wanyama, Judge Sankale is questioning the motive of the DCI saying: “What is more intriguing and probably a manifestation of an institution whose leaders have gone rogue, the 2nd respondent wants to arrest the petitioner on matters that the DPP has already considered and closed.”

According to Sankale Ole Kantai, the evidence presented by the DCI was based on matters the DPP had already issued a decision on.

“The petitioner has the legitimate expectation that he won’t be arrested and harassed again by the 2nd respondent,” submits the judge.

The judge is now seeking court orders that pending the hearing and determination of the application, that a temporary injunction be issued barring his arrest or prosecution.

This is Everything Trending in Nairobi Today < Previous
Domestic Fight Between Man and Wife Claims Life of Daughter, 8 Next >
Recommended stories you may like: