Jowie Irungu Staring at Remand After Assaulting Man at Club 1824 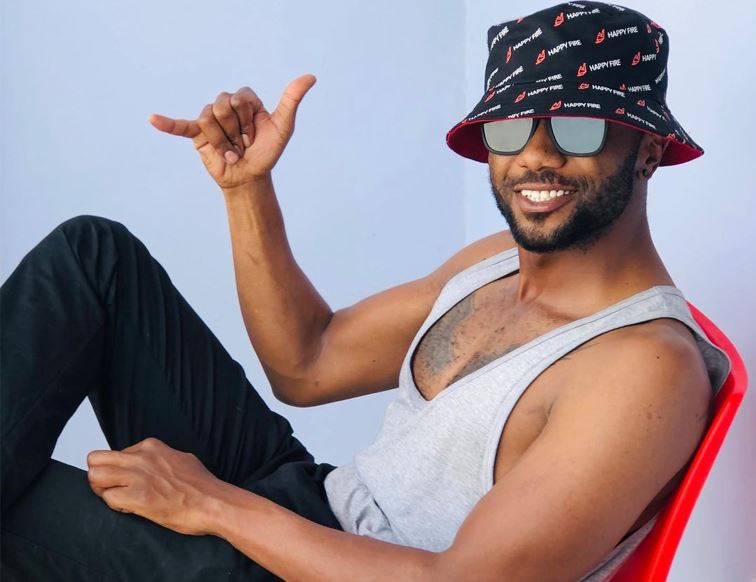 Joseph Irungu alias Jowie, who is out on bond over the murder of businesswoman Monica Kimani, could be remanded after the Director of Public Prosecutions applied to cancel his bond.

The DPP made the application in June this year accusing Jowie of violating bail conditions issued by Justice James Wakiaga last year.

In an affidavit sworn by Chief Inspector Maxwell Otieno, the prosecution said Jowie assaulted a man at club 1824 in March this year.

The DPP claims that the matter was reported at Langata police station by one Rodgers Ochieng Okuta on March 7, 2021. He claimed that at about 20:30 pm Jowie physically assaulted him while having drinks at the club.

“Jowie assaulted Rodgers Okuta but even though the complaint was withdrawn, it is quite clear that he has proceeded to commit a similar offence or crime resulting in bodily injury of another person while out on bail,” the affidavit reads.

The State also alleges that Jowie is a frequent client at the club located in Langata area in Nairobi.

Further, Inspector Otieno told the court that Jowie has gone against the court orders that barred him from commenting, discussing and posting anything in regard to the murder case by giving interviews on two Youtube channels. 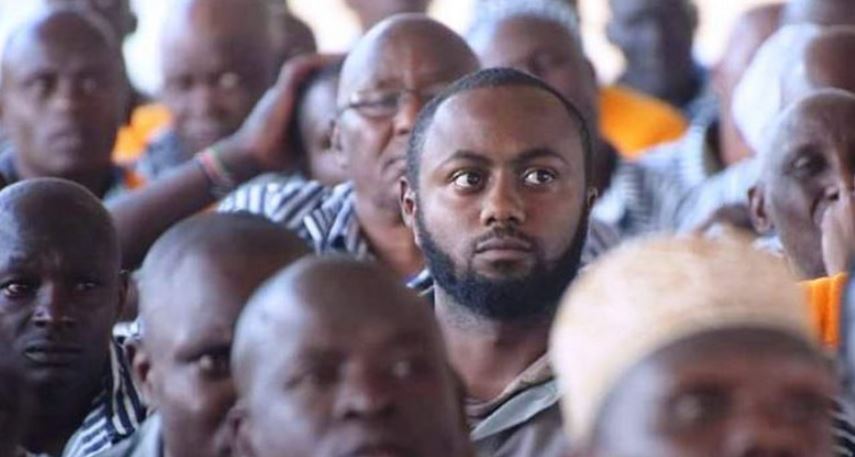 The DPP also says Jowie does not live with his parents as indicated to court before his release on bail. He instead lives in Nairobi working at a private security company.

“That the accused has not only gone against the honourable court’s finding on the location or place of abode when honourable judge granted the bail terms by being away from Nakuru County. He continues to move and reside within Langata area being the secondary crime scene and the locality of the potential witnesses who have and are yet to testify,” read the application in part.

The DPP further says that when the investigating officer met the area chief in Nakuru where his parents had indicated they will live with Jowie and assist them in the farm, the administrator had not forwarded the monthly reports to the Deputy Registrar of the high court as ordered by the court.

“We pray that this honourable court affirms that Jowie’s bail stands canceled and proceeds to commit him at Industrial Area remand prison or any other remand prison,” Otieno said.

In his defense, Jowie, through his lawyer David Ayuo, told Justice Githua that the complainant who claims to have been assaulted withdrew the matter from the police station after they reached an agreement.

In his statement, Jowie claimed that he was too drunk to remember what happened at club 1824.

He said he can only remember being assisted into a taxi by his friend where he was taken to one of his siblings and later taken to Langata Hospital since he had a deep cut.

The court will deliver a ruling on the application for bond cancellation on September 28, 2021,

Maasai Mara Luxury Safari Camp Emerges Top in the World < Previous
Senator Irungu Kang’ata Said to be at Sabina Joy During Virtual Senate Session Next >
Recommended stories you may like: