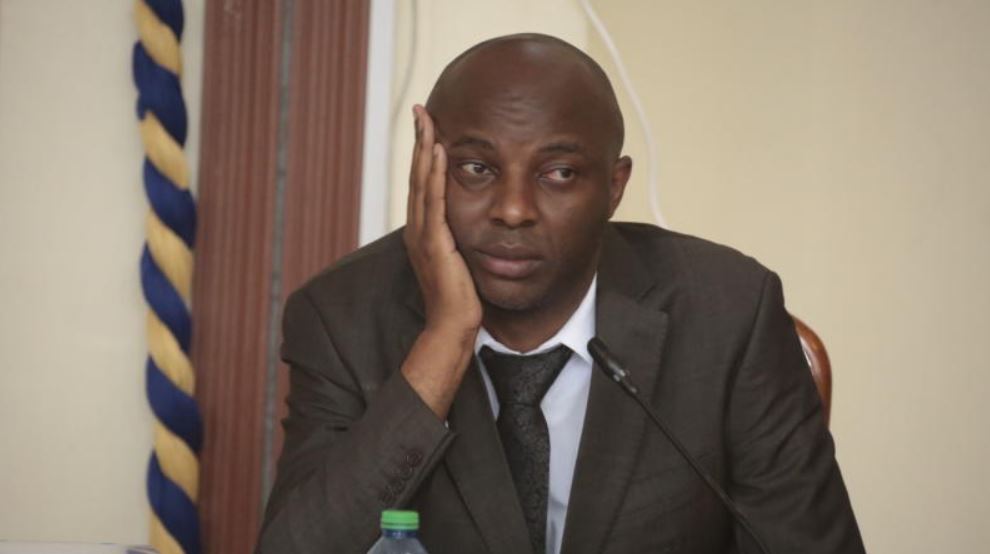 The Senate produced a light moment on Tuesday afternoon after Murang’a Senator Irungu Kang’ata was said to be at Sabina Joy during a virtual session.

Sabina Joy is one of the longest-serving nightclubs in the Nairobi CBD and is mainly known to be a brothel.

Senator Kang’ata had logged into the parliamentary session from an unknown location when the drama ensued.

However, the Murang’a senator could only be heard, promoting Speaker Lusaka to ask him to switch on his camera so that the House could see him.

The Speaker insisted: “We are not seeing you. We want to see you… put on your camera.”

After fixing his camera, Kang’ata was now visible but his location raised eyebrows as members of the House suggested that he was in a bar. 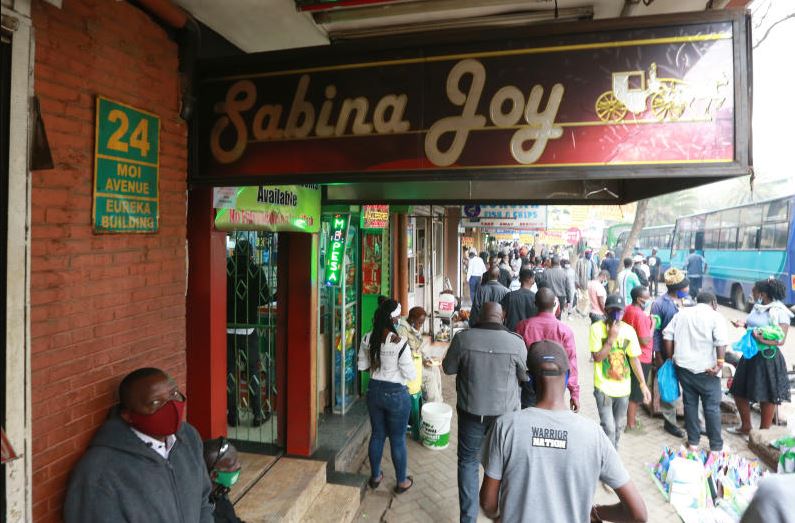 When Lusaka asked him where he was, Kang’ata said he was in his office but Senate members, including the Speaker, were not buying it.

“Mr. Speaker he is on Thika Highway drinking… Mr. Speaker, he is in a bar. He is in Sabina Joy,” one of the senators was heard saying.

Kang’ata insisted he was in his office but Speaker Lusaka barred him from speaking saying he had violated the House regulations by speaking from ‘inappropriate’ location.

“No no no that is not an office Senator Kang’ata. I’m sorry we cannot allow that. The rules are very clear on where you can be,” said Lusaka.

Jowie Irungu Staring at Remand After Assaulting Man at Club 1824 < Previous
Everything Trending on Twitter This Wednesday Next >
Recommended stories you may like: