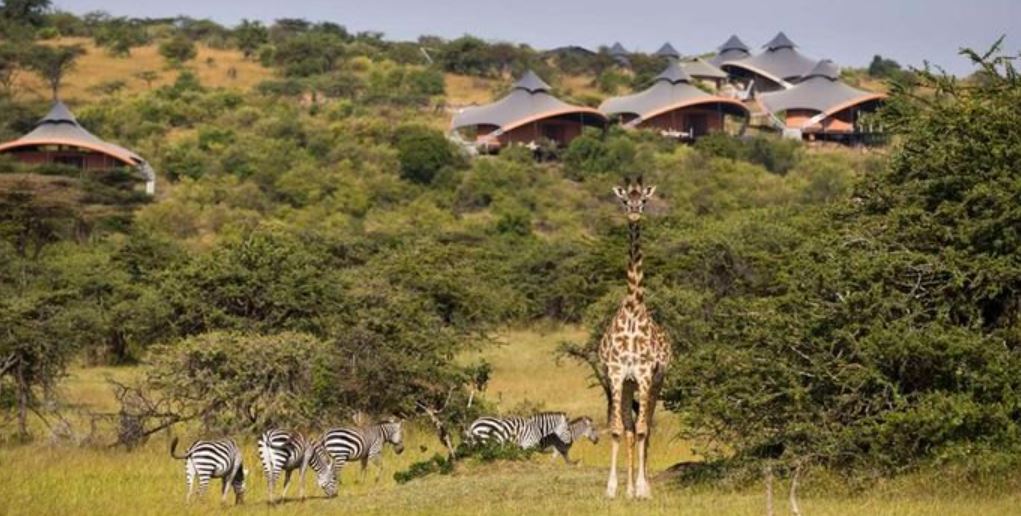 A luxury safari camp in the Maasai Mara Game Reserve, Mahali Mzuri, has been named the best hotel in the world.

With a 99.73 score, the 12-tented luxury safari camp topped a survey that was concluded in May after five months of voting.

The survey allowed readers to reflect on their travel experiences in top hotels, resorts, cities, islands, cruise ships, spas and more, over a three-year period, with ratings being based on facilities, location, service, food, and overall value. 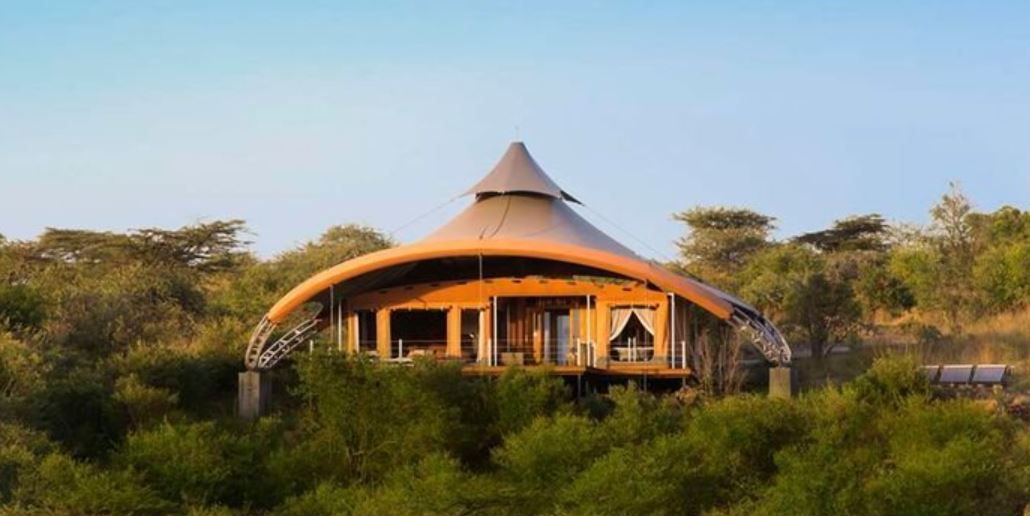 “Sending big congratulations to Virgin Limited Edition whose beautiful property in Kenya – Mahali Mzuri – has been named the best hotel in the world. A very special place, run by a brilliant team of people,” Richard Branson tweeted.

Visitors get to enjoy a view of the Mara and its wildlife, including the annual wildebeest migration.

It can accommodate up to 24 guests at any given time.

Mahali Mzuri charges Sh104,000 per person, per night for guests visiting during low tourism seasons, Sh167,000 per person for peak seasons, and Sh157,000 for a tourist seeking a wilderness escape in December to early January.

Senator Mithika Linturi Freed on Bail in Attempted Rape Case < Previous
Jowie Irungu Staring at Remand After Assaulting Man at Club 1824 Next >
Recommended stories you may like: