Jacque Maribe – Anyone Who Harms My Son is the Devil Reincarnated 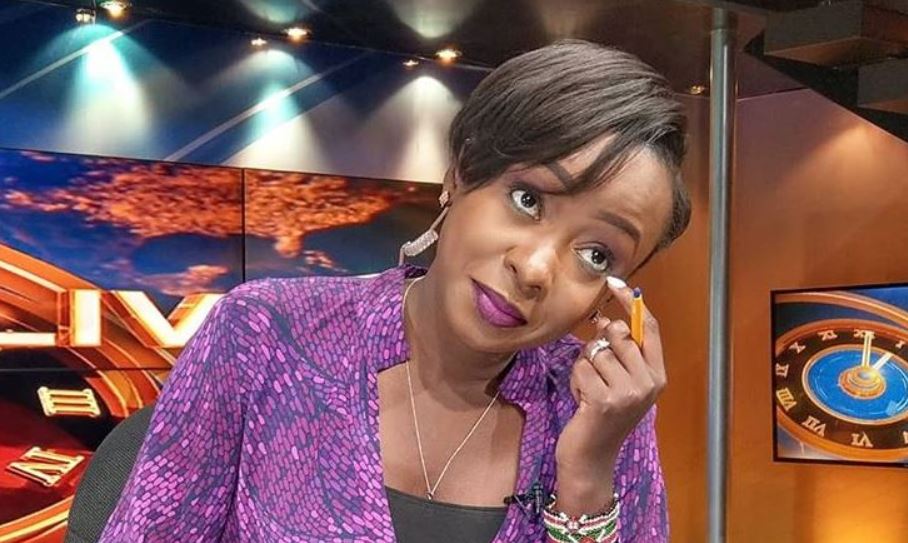 Jacque Maribe is an overly protective mother and she is not afraid to show it.

The former TV news anchor showcased her protective nature on social media as she described anyone who tries to harm her son as the devil incarnate.

Maribe explained the reason behind her overly protective nature saying she could have lost her son, Zahari, on numerous occasions during her pregnancy.

“I had gone through miscarriages. During this pregnancy, every single day was a blessing. I chose 14th, and boom, this cute child of mine came,” she wrote in part.

Adding: “I am very particular about my son. I am so invested in his well being. I am his mother not for the name but for his life. So many times I would have lost him during that pregnancy. So when you see me being an overly protective mum, you know. And anyone who harms my child is the devil reincarnated.”

Safiya Nygaard: Net Worth, Biography, Everything You Need To Know < Previous
Juliani Tells Off Trolls Mocking His Looks Next >
Recommended stories you may like: