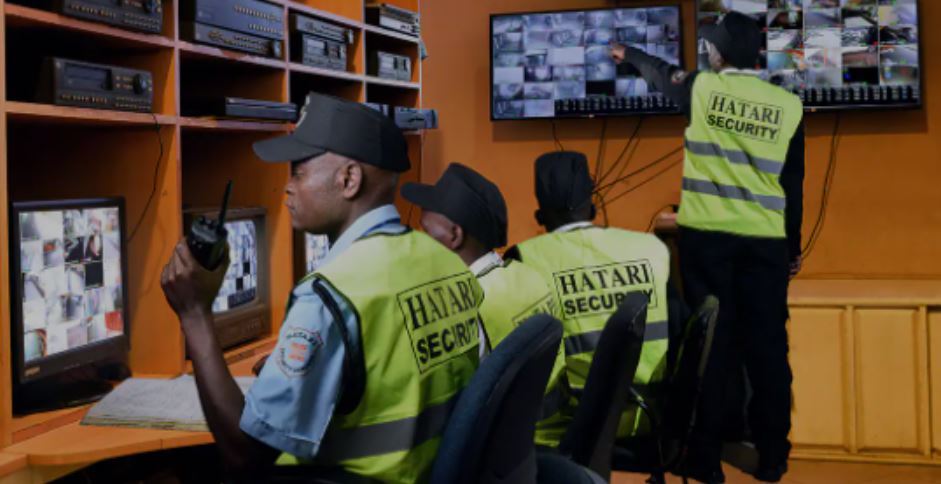 A security guard who was fired after he asked to be shown washrooms he would be using while on duty has been awarded Sh171,000 for wrongful dismissal.

Johnson Otieno Ogola, an employee of Hatari Security Guards, had been assigned night duties at Mapara Homesteads which are located along Desai Road.

After days of working and suffering because of a lack of washrooms, Ogola, on September 18, 2016, asked the owner of the houses he was guarding to show him lavatories he would be using.

However, the client informed the management of Hatari Security that Ogola was rude and unwilling to work.

“He was summoned by his managers in the main office where he was told that he was rude to the client and he usually reported to work while very drunk. Consequently, he was terminated,” court documents read in part.

Ogola sought help from a lawyer who offered to represent him in court.

In his argument, the lawyer told the court that the termination of Ogola’s contract of service was unfair.

He further argued that the manner in which his client was sacked was in contravention of the Employment Act, as well as the Kenyan constitution.

“It is his contention that no notice to terminate was issued to him prior to his termination and neither was a disciplinary hearing conducted,” the statement read in part.

The lawyer also said that the termination was unlawful because he was receiving a salary of Sh9,000 which is below the statutory minimum for employees in his category.

The guard also indicated that he was working overtime and the company had not considered giving him house allowance.

Judge B Manani ruled that the evidence and defense tabled before the court were clear that Ogola should be rewarded for wrongful dismissal.

The Judge said the money should be paid as follows; Sh73,303 for house allowance and underpayments, service pay worth Sh11,776 and sh12,597 as salary in lieu.