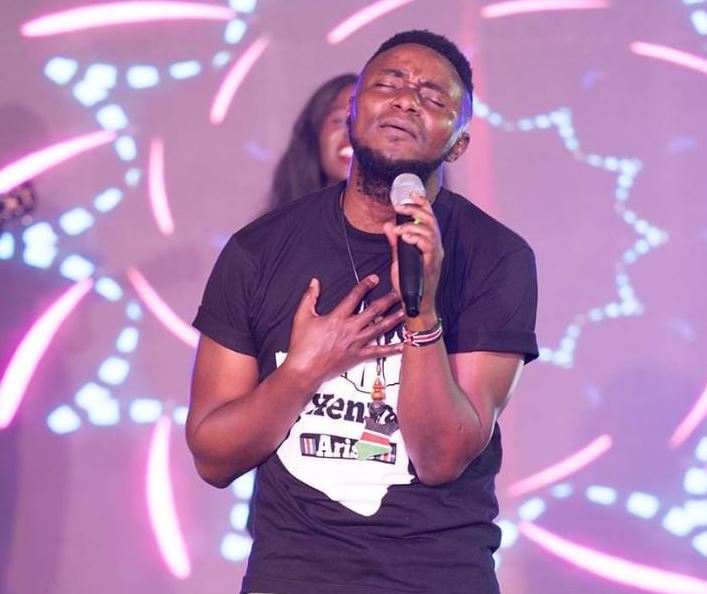 The Award-winning gospel musician Peterson Ngetha better known by his stage name Pitson has revealed how fame and money nearly ruined his marriage.

Speaking in an interview on Switch TV, Pitson told Robert Burale that he would bankroll multiple women with riches from the gospel industry.

Pitson said at the time, he had just gotten a job at a bank and dropped his breakthrough song ‘Lingala ya Yesu’.

“We are doing so well, we get married, I get a job in the bank then lingala also happens. Many artists will tell you there was a time when there was money in the gospel industry, a lot of money. It was untaxed because other than Skiza which was taxed, the money we were paid on shows was not taxed,” he recounted.

Pitson said he did not have many responsibilities at the time and resorted to spending his wealth on his clandestine lovers.

“With that money I paid rent for so many ladies, I became a sponsor,” he said.

Also Read – I Felt I Was Too Good And Brought Stardom Attitude To My Home, Gospel Singer Pitson 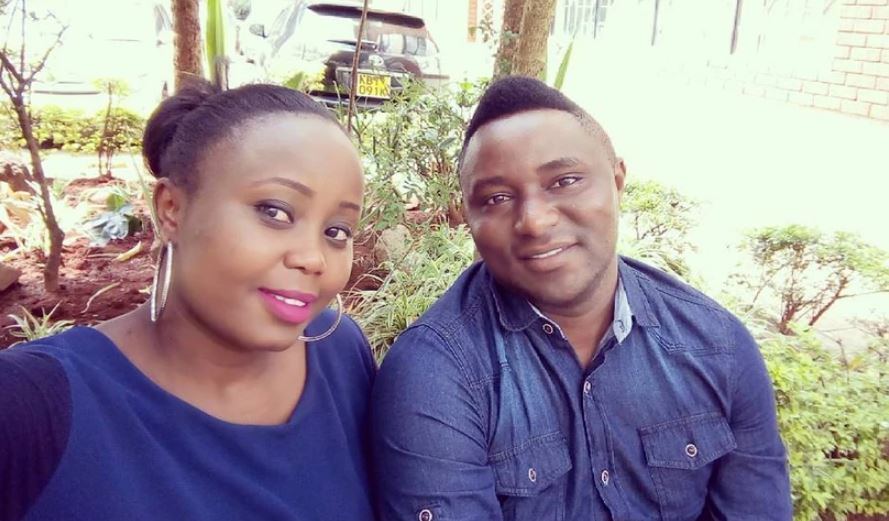 His wife of course found out about his affairs and left him. They made up but Pitson later returned to his cheating ways before he was found out a second time and dumped, with their parents forced to intervene.

“My wife left once…so the embarrassing moment of my parents going to her house to talk to her parents and promising that our son, this son of the bishop, will behave this time please bring your daughter back…it was not a good experience,” Pitson said.

Pitson mentioned that at one point they had agreed to divorce.

“We had already agreed about divorce and concluded that the relationship was not working, you go your way and I’ll go my way, and then you know the call happened and I went back to her and I said you know, I want you to be my friend and I’m sorry because of all the things I’ve done. She said she was sorry because of all the things she had done also and we lived. We’re not perfect, I’m not perfect,” he said.

Water Supply Cut Off in Parts of Nairobi < Previous
DJ Shiti Would Hide Under Prostitute’s Bed to Steal From Their Clients Next >
Recommended stories you may like: