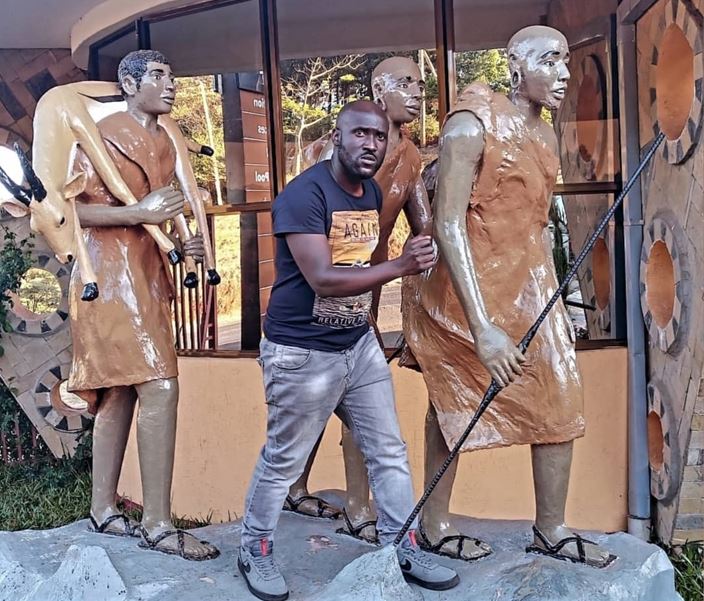 To say that comedian DJ Shiti hit rock bottom before he shot to fame would be an understatement.

Before his big break, the online content creator spent most of his nights in brothels as he lacked the money for a place to stay. That was before he spent some nights out in the cold streets of Nairobi while trying to get a spot at Churchill show.

It is during one of his nights in the streets that he made a friend who was a sex worker.

“There was a sister of mine who saw me a couple of times and approached me and asked me what the problem was. She said she had seen me the day before and we just started talking. It was like a miracle. There is a room they had for clients, it was in Ngara, I’m not sure if it is still there…but she told me I could sleep there for a while.

“It was better than sleeping out on the street. Actually, I had already slept out in the streets for a few days and I had started getting used to it. Even then, I was going for rehearsals daily. I would leave Carnivore Restaurant and make my way back to town. I could bump into someone and explain to them that I had not eaten all day,” DJ Shiti narrated.

With no source of income, DJ Shiti said he was forced to steal from clients of his sex-worker friends. He would hide under the bed and pickpocket the men when they undressed. 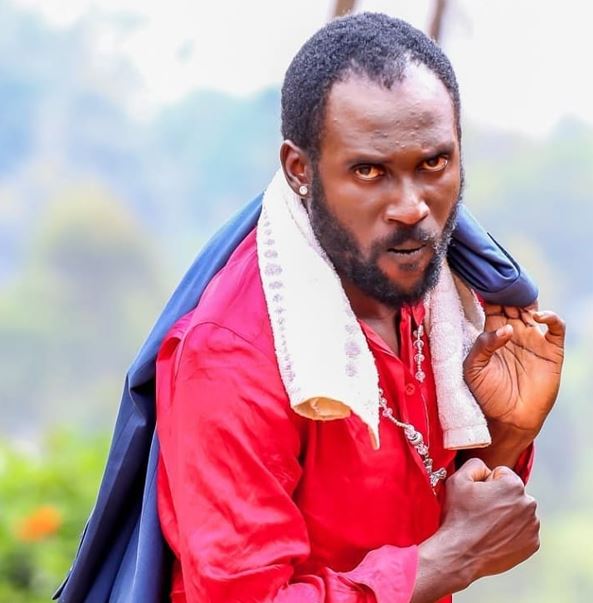 “It reached a point where… Let me just say hunger is bad, hunger is really bad. Ever heard of instances when some of our sisters take clients to their room to do their business and there is someone under the bed?

“Yes, it got to a point where I was the one under the bed. Anytime a client comes in and undresses I’d reach to their pockets and take whatever I could find. The street life is hard my brother. If one of those clients caught me and maybe he was in the army, he would have shot me. That is why I say, if you knew where some of us come from, you wouldn’t pray for our downfall,” DJ Shiti added.

The comedian also mentioned that he spent time a lot of time with some of the sex workers and got to understand them.

“We used to talk with these ladies a lot and why they were doing what they were doing and I understood them. Out there people judge them and see them as bad people. What we don’t know is those people who seem perfect are the bad ones. The ones termed bad are honestly the ones that could help you.”

Gospel Star Pitson Says Riches, Fame Made Him an Unfaithful Sponsor < Previous
American Citizen Robbed Of Sh3.8m, Macbook Pro, IPad by Kenyan Girlfriend and her Relatives Next >
Recommended stories you may like: