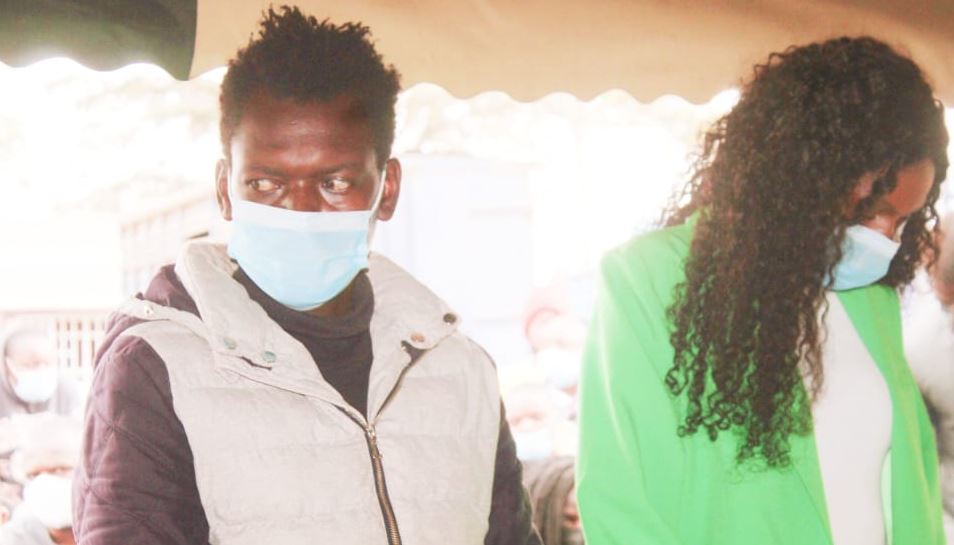 A Kenyan woman and two of her relatives have been charged in court for robbing an American citizen.

Ms Judy Onchiri is accused of robbing Kevin Michael Queen alongside her accomplices Wilson Momanyi and Harun Moranga. They allegedly robbed Kevin Michael of cash and valuables in Nairobi’s Langata area on December 3, 2020.

Court documents showed that Kevin had visited Judy who was staying with her brother Wilson Momanyi.

After a few hours, Judy picked a quarrel with her boyfriend and kicked him out of the house.

Kevin Michael pleaded with Judy to allow him to take his belongings but she refused. He then returned with officers who tried to convince Judy and her brother to give up the valuables but their efforts were futile.

After some minutes, Judy’s cousin Moranga came and asked the officers to allow him to take control of the situation.

Michael told the court that he later checked the CCTV cameras and found out that Judy had opened the door to three men who took his valuables.

Police recovered the items in Lang’ata but did not find the money. The trio was released on Sh300,000 bond each.

DJ Shiti Would Hide Under Prostitute’s Bed to Steal From Their Clients < Previous
President Kenyatta Mourns Politician And Fashion Icon Orie Rogo Manduli Next >
Recommended stories you may like: