Former Nairobi Governor Mike Sonko says he is broke and he can neither afford to pay his lawyers nor settle school fees for his children.

As such, the wealthy politician has asked a Nairobi court to return Sh15 million he deposited into the Judiciary’s account as cash bail in a corruption case.

In an application filed at the High Court, Sonko said he cannot take care of his and his family’s needs since his accounts were frozen due to allegations of corruption and money laundering.

“I am asking the court to be allowed to deposit security in place of the cash bail to enable me access the money for purposes of attending to my health, paying school fees for my children, pay my lawyers and cater for my daily needs and those of my family,” Sonko submitted.

In place of the cash bail, Sonko has offered logbooks of three high-end vehicles worth Sh30.4 million as security to save him from a financial meltdown.

The cars are listed as KCE 111M, KCJ 007F and KCN 900Q, which Sonko says are comprehensively insured.

Through his lawyer Philip Kaingu, Sonko argues that the law allows an accused person to either deposit cash bail or security in a criminal case and that no prejudice will be suffered by the prosecution if he is refunded the Sh15 million.

“The corruption cases against him have proceeded well with more than 10 witnesses which means there is no risk of him absconding court. It is in the interest that he is allowed to substitute the cash bail to enable him to fend for his family,” said Kaingu. 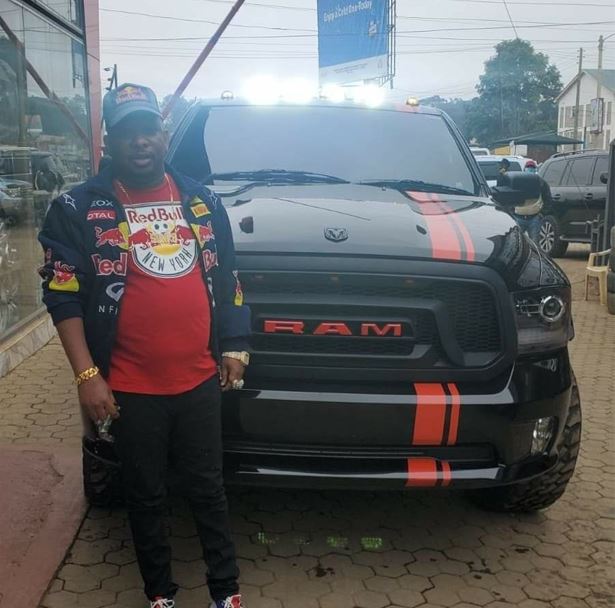 Adding: “Ever since he was released from custody, he has religiously been abiding with the terms of his release and has continually attended court for hearing and mention. More than 10 witnesses have already testified in the three cases facing Mr Sonko and there is no risk of flight on his part.”

Sonko also mentioned that the Sh15million was from friends and relatives.

The money was deposited in December 2019 in two tranches.

The first amount of Sh5 million was from Sonko’s account while the remaining Sh10 million was deposited by Nairobi Deputy Governor Anne Kananu Mwenda following contributions from Sonko’s friends and relatives.

“Ms Kananu swore an affidavit on December 11, 2019, stating that she had acted as a central collection point for funds from contributors and deposited it with the court as cash bail for Mr Sonko,” says lawyer Kaingu.

“She, therefore, was only an agent and the Sh10 million did not belong to her. Neither was she a contributor or owner of any part of it but rather an agent tasked with depositing the money with the court to enable Sonko to come out of custody,” he states in court papers.

The application is awaiting directions.

Human Remains of Decapitated Body Dumped From Speeding Vehicle < Previous
On This Thursday, This is What’s Trending on Social Media Next >
Recommended stories you may like: