Ava Eliot Jackman: Biography, Everything You Need To Know

After getting married in 1996, Hugh’s wife Deborra-Lee Furness, also an Australian actress, suffered repeated miscarriages.  She was 40 at the time. “Until you go through it, you don’t understand, it’s not talked about a lot,” Hugh said in past TV interview.

The couple then decided to adopt kids, opting for mixed race children as that’s where they saw the greatest need. Hugh has since clarified that the plan was always to have their own biological children, then later adopt. However, circumstances led them to skip the first step. 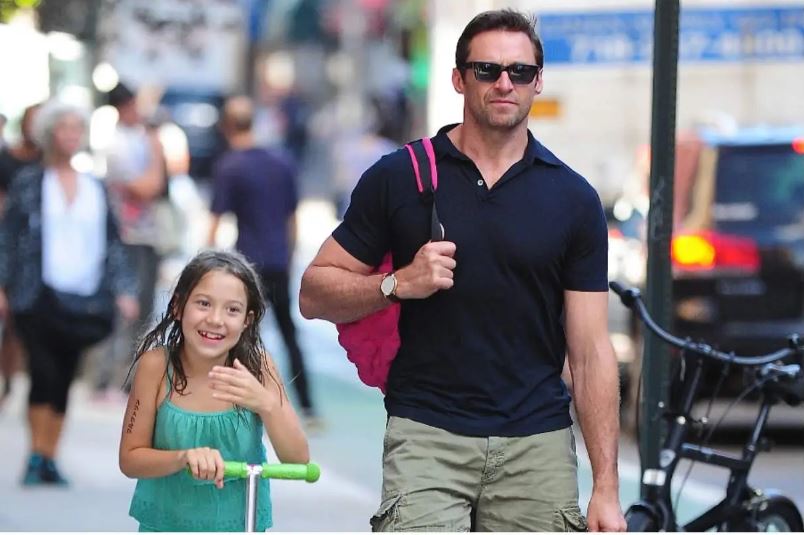 “Deb and I always wanted to adopt. So that was always in our plan. We didn’t know where in the process that would happen but biologically obviously, we tried and it was not happening for us and it is a difficult time.”

“Our motivation behind adopting was, ‘Where is the need?’” Jackman said. “And we just knew from talking with people in that space, when we were looking around, that the biggest need is in mixed-race kids.”

Ava is half German and half Mexican.

She is still pursuing her basic education.

Why Kenyan Parents Should Encourage a Love for Art in Their Children < Previous
Omosh’s First Wife Exposes His Lies Next >
Recommended stories you may like: