Her exact birthday is not known, but she was indeed born in the 60s, and raised in Atlanta, Georgia. She attended Sprayberry High School, the same school her future boyfriend Ty attended. It is however unclear whether the two were there at the same time.

Andrea started her college studies at Kennesaw State University, only to drop out after her freshman year. She then transferred to Savannah College of Art and Design, also in Atlanta, where she eventually graduated with a Bachelor’s degree.

She is also believed to have taken further lessons in acting.

Andrea’s dream was always to be an actress, and that is what guided her studies.

She worked in many productions, mostly behind the scenes, but her most high profile gig was on the set of TLC TV show Trading Spaces. This was an extremely popular reality TV show where two neighbors swapped house, and then embarked on giving that house a makeover on a budget of $1000 (later adjusted to $2000).

Her job here also had personal significance for her. 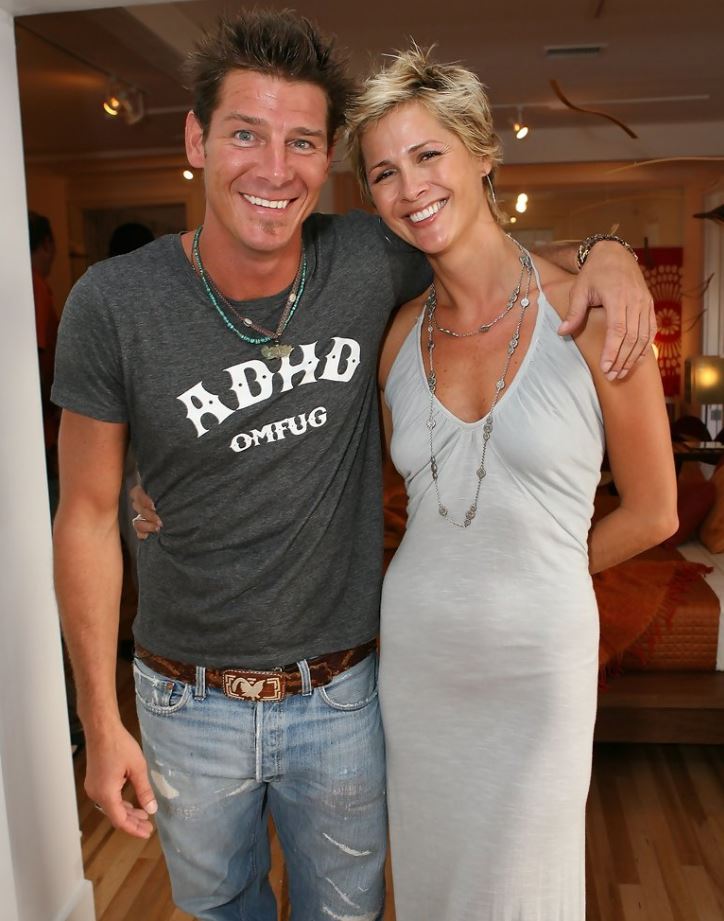 Andrea met Ty while working on the set of Trading Spaces. Ty was one of the carpenters, and Andrea was assigned the role of his personal assistant. She was soon elevated to manager, and of course later, girlfriend.

This was back in 1996, and the two have been dating ever since.

In recent interviews, Ty has been questioned whether the two are married, for which the answer is negative. He however emphasized that they are still together and growing strong.

“Not married, ” Pennington confirmed to the Today Show “but we’re still together. We’re definitely a team.”

The two do not have any biological children, and owing to their age, the only possible way for them now is through adoption.

Francesca Hetfield: Biography of James Hetfield’s Wife < Previous
Alex Aniston: What You Need To Know About Jennifer Aniston’s Half Brother Next >
Recommended stories you may like: