A Troll Said my Baby Deserved to Die – Marya Prude 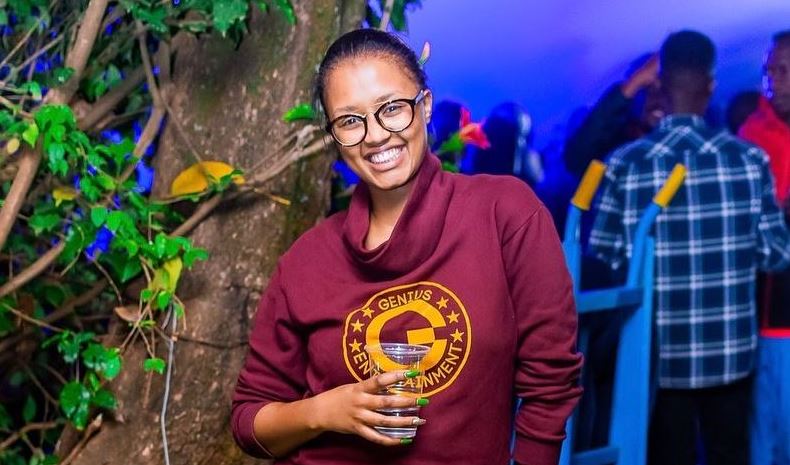 Mary Irungu alias Marya Prude opened up about being a victim of cyberbullying, revealing the worst thing a troll has ever told her.

The ex-wife of TV presenter Willis Raburu said cyberbullies did not spare her after they lost their unborn daughter.

“There was one that really touched me. Someone said my baby deserved to die since she wasn’t intended to be part of a broken family,” she said.

Asked how she deals with the online hate, Marya said she blocks trolls and deletes their comments.

She noted that she is no longer fazed by cyberbullies.

“I feel nothing about them as I also have a choice to block them. Trolls never get me,” she said.

How To Take Care of Your Used Audi < Previous
Fred Indimuli Quits Revamped KBC After 3 Months Next >
Recommended stories you may like: