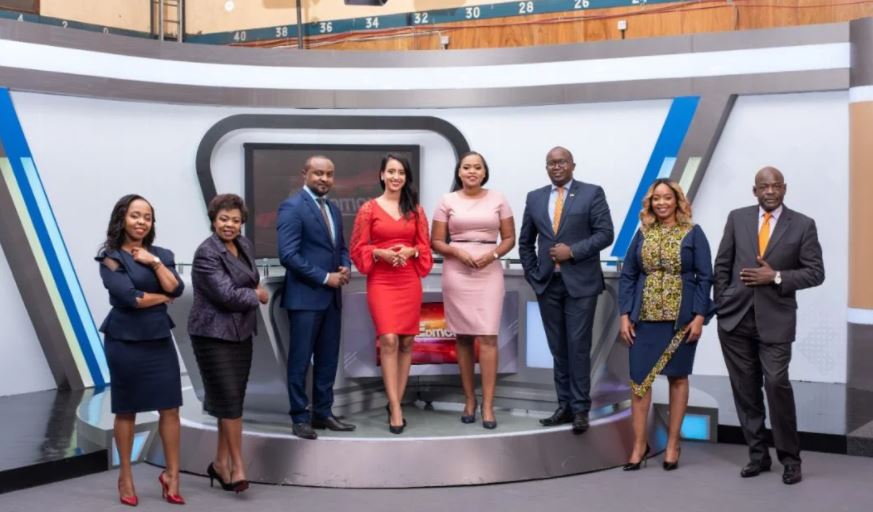 Seasoned journalist Fred Indimuli has called it a day at the Kenya Broadcasting Corporation (KBC).

According to sources, the experienced news anchor has been poached by Standard Group with an irresistible offer to replace Ben Kitili at the Kenya Television Network (KTN).

Indimuli, an alumnus of Kenya Institute of Mass Communication (KIMC), has been co-anchoring the news at KBC with Skiksha Arora in the bulletin dubbed Easy Friday. 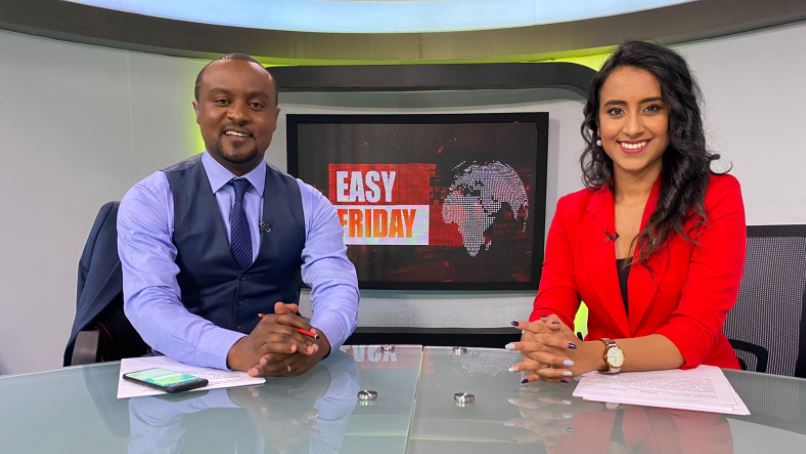 The journalist was part of the new look KBC that was tasked with revamping the national broadcaster’s image about three months ago.

Indimuli started his journalism career as an online editor at Kiss FM and TV, He then rose to the role of a newsreader and went on to work at Citizen TV for about two years.

A Troll Said my Baby Deserved to Die – Marya Prude < Previous
Willy Paul Claims Miss P Is Obsessed With Him and Acted Out of Anger Next >
Recommended stories you may like: