We Will Respect Court of Appeal Ruling on BBI – Raila 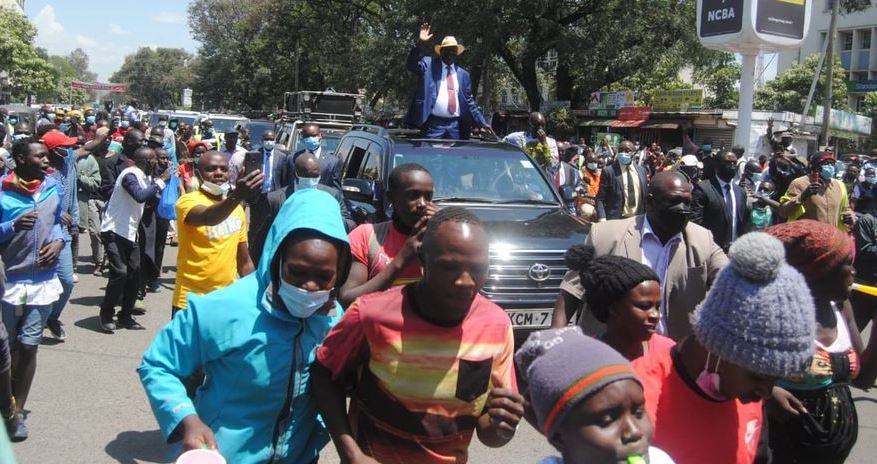 ODM leader Raila Odinga has said he will respect the court of appeal’s decision on the Building Bridges Initiative.

The highly anticipated BBI judgment will be delivered by seven judges in open court on Friday this week. Due to the Covid-19 restrictions, only 16 lawyers will be allowed in the court while the rest will follow proceedings online.

Speaking on Tuesday during his tour of Nakuru, Raila said BBI “reggae” will continue regardless of the court ruling.

“We will wait for the ruling of the court. If they rule favourably well and good and if they rule otherwise it will still be okay but nobody can stop reggae,” the former prime minister said. 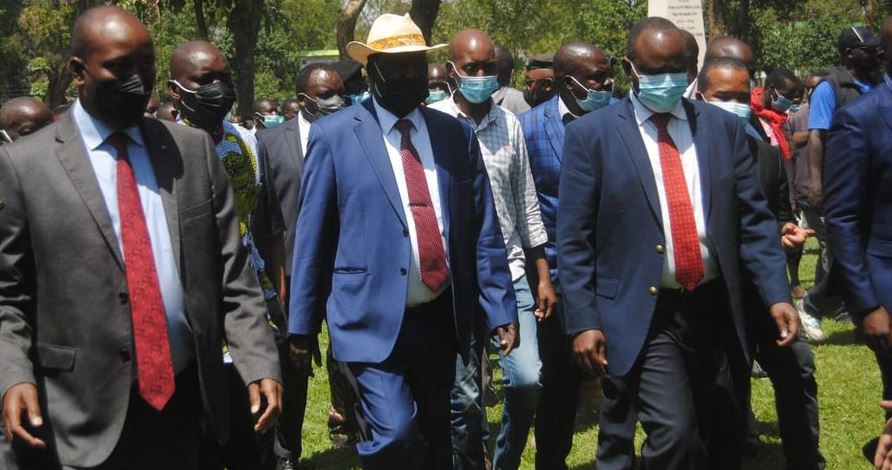 He said political rivalry was hurting the country and that it was time to fix Kenya. Raila said the strategic plan’s objective was to dissect problems facing the country, among them political inclusion, divisive electoral processes, insecurity, corruption and reviving the economy.

Raila further pointed an accusing finger at some politicians for using Kenyans’ problems to advance their political agenda.

“It is clear that these problems will persist even after 2022 unless we address them today. The country needs to promote and protect small businesses. We need to address the issue of punitive taxation,”Raila said, adding that Kenya needs a transparent and fair tax regime to attract investors.

“We need a nation where leaders serve people and not lord over them a country with zero tolerance to corruption,” he added.

Detectives Nab Mastermind of Kitengela Killings < Previous
The Trending Tweets and Memes This Wednesday Next >
Recommended stories you may like: