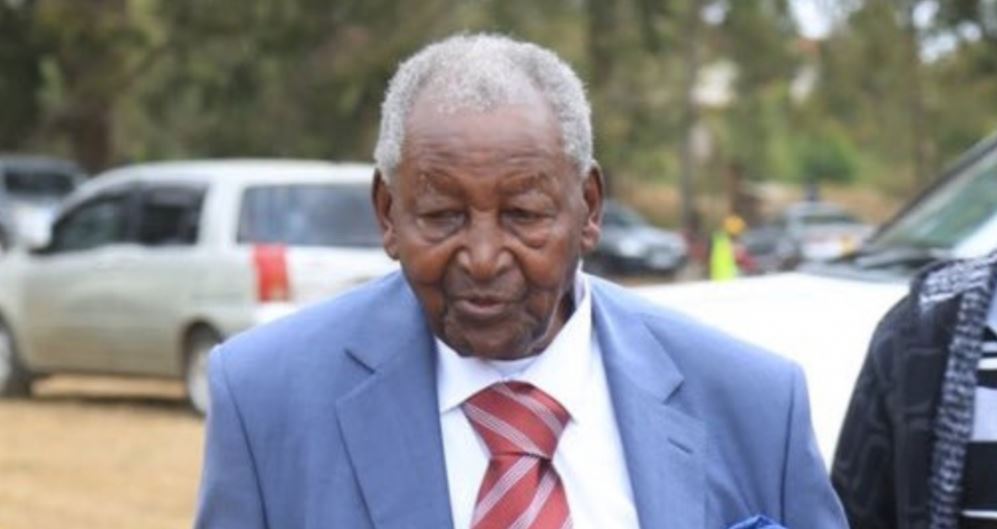 President Uhuru Kenyatta has sent a message of condolence to the family, friends and relatives of former Kamkunji MP George Gregory Wilson Nthenge.

In his message of comfort, the President eulogised the former legislator as an elder statesman and an icon of Kenya’s independence struggle who played a pivotal role in entrenching democracy in the country.

“It is disheartening to learn of the passing away of Hon George Nthenge, one of our country’s few remaining independence-era politicians, freedom fighter, and architect of our second liberation.

“Mzee Nthenge was a highly respected elder statesman, pro-democracy agitator and mentor whose journey through life epitomized the rich political history of the Kenyan nation.

“It is because of the solid foundation laid by Hon George Nthenge and his generation of leaders, and their work over the decades, that Kenya stands tall in the community of nations as a strong, democratic and prosperous nation,” the President eulogised.

Besides his long political career, Hon George Nthenge was an accomplished businessman and one of Kenya’s foremost curio exporters who founded a handicraft factory in Machakos town in 1953.