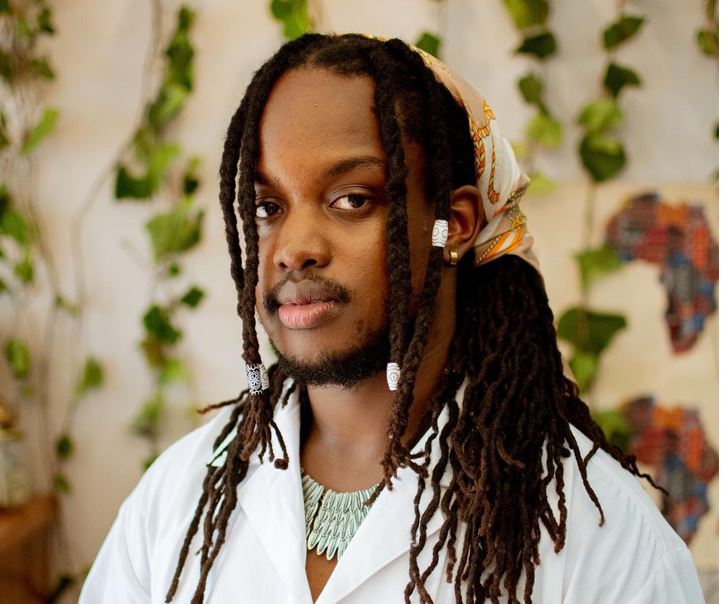 Kamau Wainaina, 24, popularly known as Mau From Nowhere, is an Alternative Sound artiste who most recently released his EP titled ‘MFN’.

He spoke to Saturday Nation:

I grew up both in Kenya and the UK. I moved to the latter when I was four with my mum and sister, which was strange and a bit hard at first but infinitely rewarding.

How did your upbringing influence your music career? Who would you say was the biggest influence?

Both my parents have always been artistically inclined. My mum liked to sing and my dad loved listening to music and collecting visual arts. I remember getting my dad’s old iPod shuffle and listening to music pretty much every day on the way back from school. When that broke, I started borrowing his iPod and listening to everything from old Snoop Dogg to India Arie. My first favorite rapper was Chamillionaire but I would say my biggest influence at the time when I started really practicing was a combo of Childish Gambino and a string of British indie bands (Little Comets, Bloc Party, Alt J).

Honestly? I don’t have a huge musical background. I studied a few instruments growing up but never to a point of serious proficiency that I can claim today. Singing, rapping and poetry were the only consistent things that I enjoyed doing with friends since primary school. In my last high school, I remember we would jam a lot: whoever could play an instrument would start and then everyone, regardless of their musical background, would start singing or freestyling and I think that really helped me develop a personal relationship with performance as much as with listening.

How would you describe your music style?

Alternative. I definitely started in the Hip Hop and R&B space but I’m moving towards making more experimental stuff and I’m excited to see where it goes!

What inspired your name Mau From Nowhere?

It began as a joke to be honest. Before, my name was ‘Maũ’ and then ‘Mau’, but people really struggled to find me on the internet and streaming services because there are so many artists with similar names. Then one day, as I was joking with my girlfriend, who also grew up outside her home country, the joke ‘mau from nowhere’ came up as an ode to feeling out of place even in the home context.

Could you tell us more about your EP MFN? What would you attribute its success to?

I think it did well because it came quite naturally. Before releasing it, I was super lost because I had made a bunch of music with the intention of releasing a big breakthrough debut album. That sort of crumbled on itself when I left New York and came back home. That meant that I had to sort of throw the book away and focus on what felt right. So, I changed my name and used the EP to reintroduce myself.

In what ways has your music changed from when you first started?

It’s gotten a lot simpler in my head. As a producer, I feel like I was doing more complex stuff than when I started but as a writer, I’m learning that less is more, so I’m trying to say whatever I’m trying to say in fewer words that hold more weight.

What are your main inspirations for your lyrics?

They always start with what I’m feeling, but the key for me has been to follow that thread deeper and see where it leads. Expanding the tiniest feeling can lead to so many things: memories, ideas, stories. It’s like splitting an atom, but it takes a lot to condense all that energy into something tangible.

Which collaborations would you like to have in the near future? 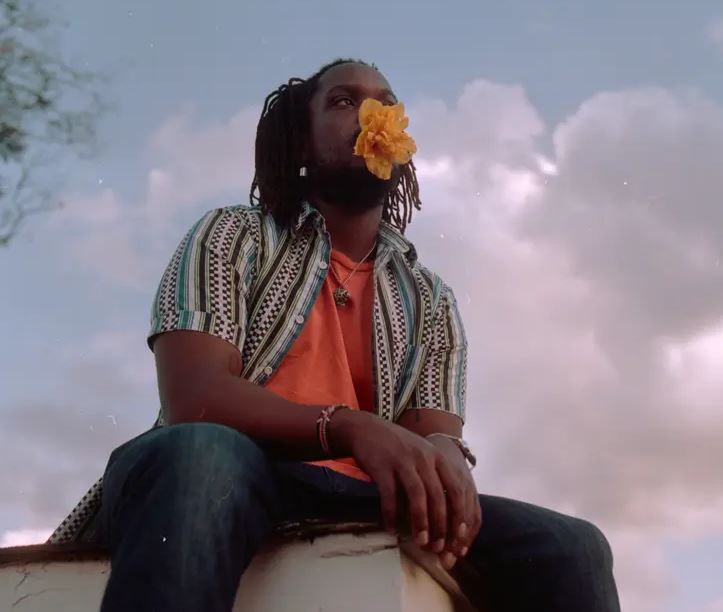 If you could invite any three people, dead or alive, for dinner, who would they be? And why?

That’s tough. I think it would be Vince Staples, Michaela Cole & Little Simz. It’s tempting to choose someone dead because I think it could upset the vibes.

What’s the greatest fear you’ve had to overcome to get to where you are?

The fear of being unliked or hated, to be honest. I’ve tried to shrug it off in the past but the more I do, the more I realise that I’m torn between wanting to express myself and wanting to be hidden from everyone and everything. I like to think that art is here to force me to look inward into the things that I don’t want to see and put them out without expectations of how people will react. At the end of the day, it’s not about them.

How would you want to be remembered as an artiste?

As someone honest, and someone who helped people feel. I think regardless of how far I go, what matters most is staying true to myself – even as ‘myself’ evolves and changes.

A beginner’s guide to online Roulette < Previous
My Story – I Believed my Father was Dead For 21 Years Next >
Recommended stories you may like: