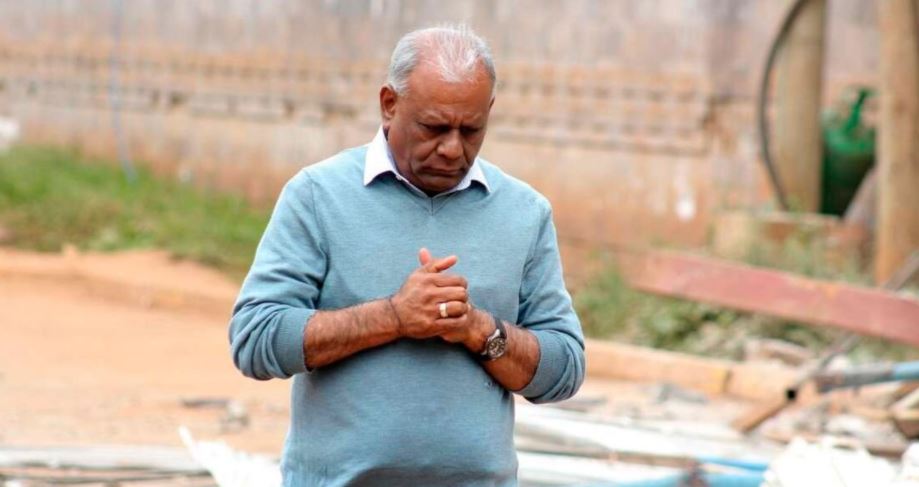 Atul Shah, the former chief executive of Nakumatt Supermarkets, will later this month lose his home located in the posh Lavington neighbourhood after defaulting on a Sh2 billion loan.

Atul had guaranteed the KCB loan taken by the fallen retail giant using the Lavington property as additional security for multiple bank loans.

The Lavington home was offered as security in 2011 and accounted for Sh25 million in the multi-billion shilling loans.

Following Nakumatt’s collapse, the debt has remained unpaid, and KCB, through Phillips International Auctioneers, is now going after the businessman’s four-bedroom villa with a servants quarter.

The house will be auctioned on August 24.

“We will sell it through public auction on August 24. We are looking at Sh30 million,” a representative from Phillips International Auctioneers told the Business Daily.

Nakumatt closed shop in January 2020 with debts estimated at Sh30 billion — including Sh18 billion to suppliers, Sh4 billion to commercial paper holders and the rest to banks.

Why Ruto Can’t Work With Raila: “We are not Enemies but Competitors” < Previous
City Hawker and Kanjo Askaris Who Knocked Out His Teeth Reach Ksh427K Agreement Next >
Recommended stories you may like: