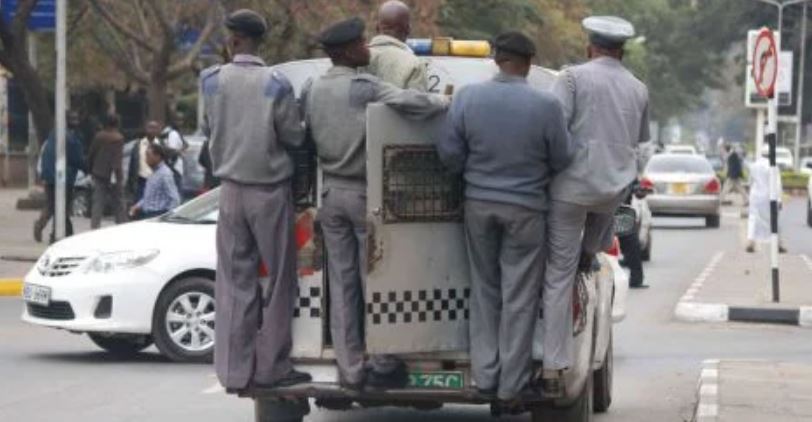 Three Nairobi County askaris have reached an out-of-court settlement with a hawker whose teeth they pulled out last month.

The county officers namely Humphrey Muswangi, Hassan Chege, and Dennis Macharia had a run-in with Anthony Maina on July 2, 2021, in the Nairobi CBD when the incident happened.

It is claimed that the trio demanded a bribe of Ksh100 from the hawker but he said he only had Sh20. They allegedly flogged him with a metal rod while still handcuffed, causing him serious injuries.

Through his lawyer Harrison Musyoka, the hawker wrote a demand letter to Nairobi County to accept liability for assaulting him within 7 days or face legal action.

The lawyer demanded an immediate written admission of sole and vicarious liability from Nairobi City County for the grievous harm and loss caused to him by the county officers upon which he shall proceed to address the City County on the special and general damages for compensation. 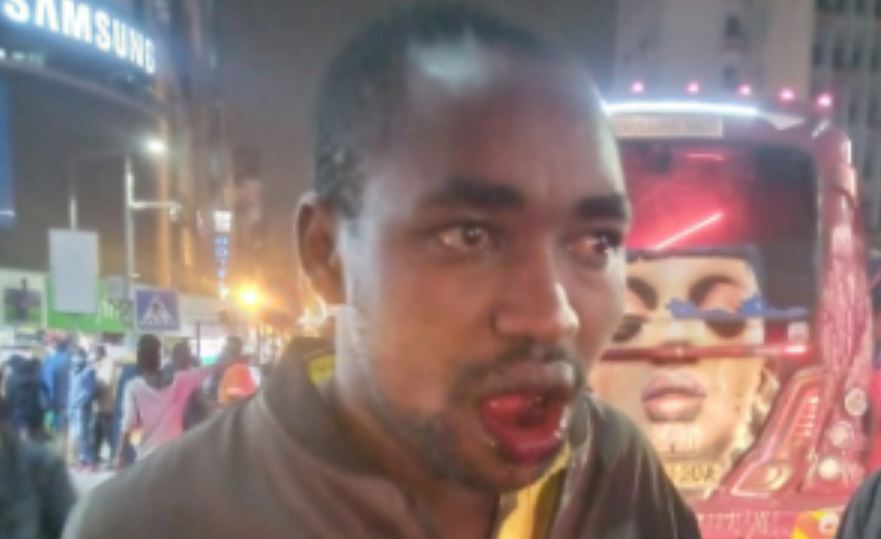 On Tuesday, August 3, 2021, the Kanjo askaris agreed to an out-of-court settlement in a bid to avoid prosecution and save their jobs.

“Humprey Muswangi, Hassan Chege and Dennis Macharia are the respondents in this matter of assault having accepted their personal liability jointly and severally over their assault on Anthony Maina and have offered to settle this matter out of court,” the agreement read in part.

“The said total amount of Ksh427,200 shall be paid directly to Anthony Maina through his mobile number and/or in cash. Failure to adhere to the terms of this agreement will entitle the claimant herein to pursue the necessary legal remedies available to him against the officers,” read in part the agreement.

Lavington Home of Ex-Nakumatt CEO To Be Auctioned Over Ksh2 Billion Loan < Previous
The Trending Tweets and Memes in Nairobi This Thursday Next >
Recommended stories you may like: